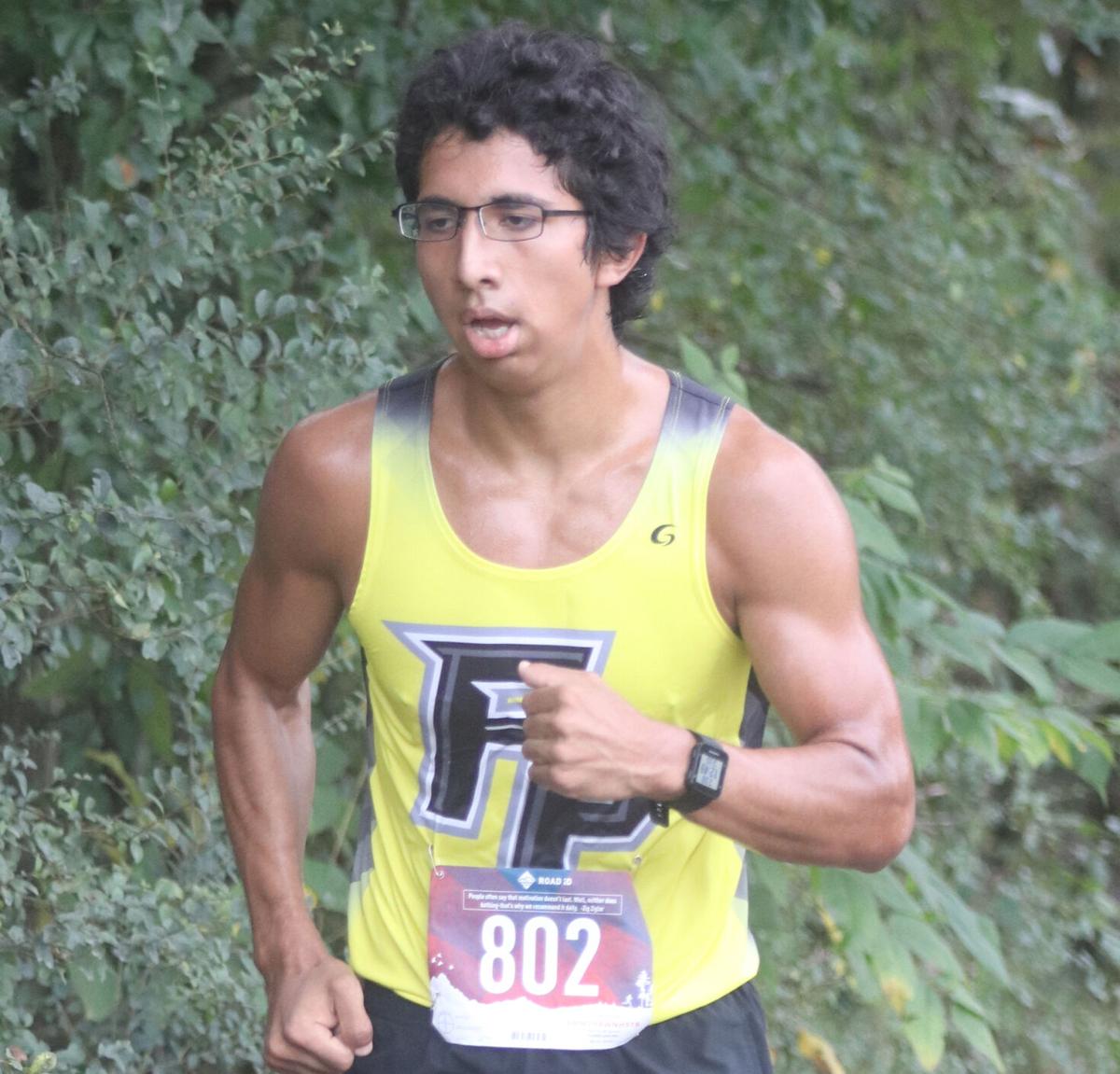 Fort Payne senior Arturo Rodriguez competes in a race at the Black and Gold Classic in Scottsboro on Aug. 29, 2020. 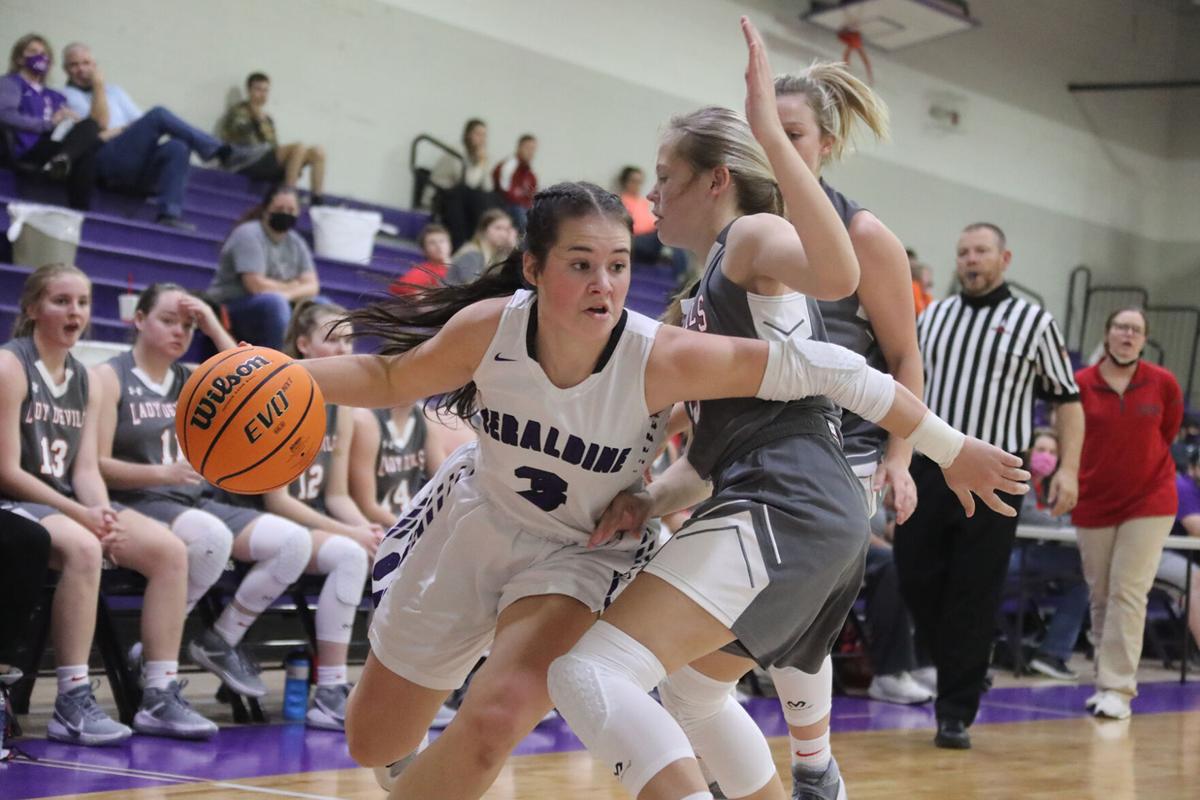 Geraldine guard Joanna Hammett drives around a Fyffe defender during the Liberty Bank Thanksgiving Shootout in Geraldine this season.

Fort Payne senior Arturo Rodriguez competes in a race at the Black and Gold Classic in Scottsboro on Aug. 29, 2020.

Geraldine guard Joanna Hammett drives around a Fyffe defender during the Liberty Bank Thanksgiving Shootout in Geraldine this season.

Fort Payne’s Arturo Rodriguez won the 2021 Bryant-Jordan Student-Achievement Award for Class 6A, while Geraldine’s Joanna Hammett received the same award as the 3A representative.

Rodriguez received the Class 6A, Area 15 Achievement Award in February, while Hammett was awarded the 3A, Region 6 honor.

At Fort Payne, Rodriguez participates in varsity track and field, cross country and wrestling, and is a member of Mu Alpha Theta and National Honor Society.

Rodriguez told The Times-Journal in a February interview that he has interests in math and physics, as well as political theory and Russian literature.

He scored a 35 on his ACT, one point removed from the highest possible score. His ACT result qualified him for the National Merit Scholarship competition.

At Geraldine, Hammett has been a star athlete in a number of sports, including volleyball, basketball and rodeo.

In rodeo she was a state champion and national finals qualifier in goat tying.

When she’s not competing, Hammett has been a DeKalb County CAC celebrity host, and has volunteered for numerous events and organizations, including helping feeding area veterans and homeless, while also teaching children proper safety techniques for riding horses and competing in rodeo, as well as the Dig Pink Program to raise awareness for breast cancer.