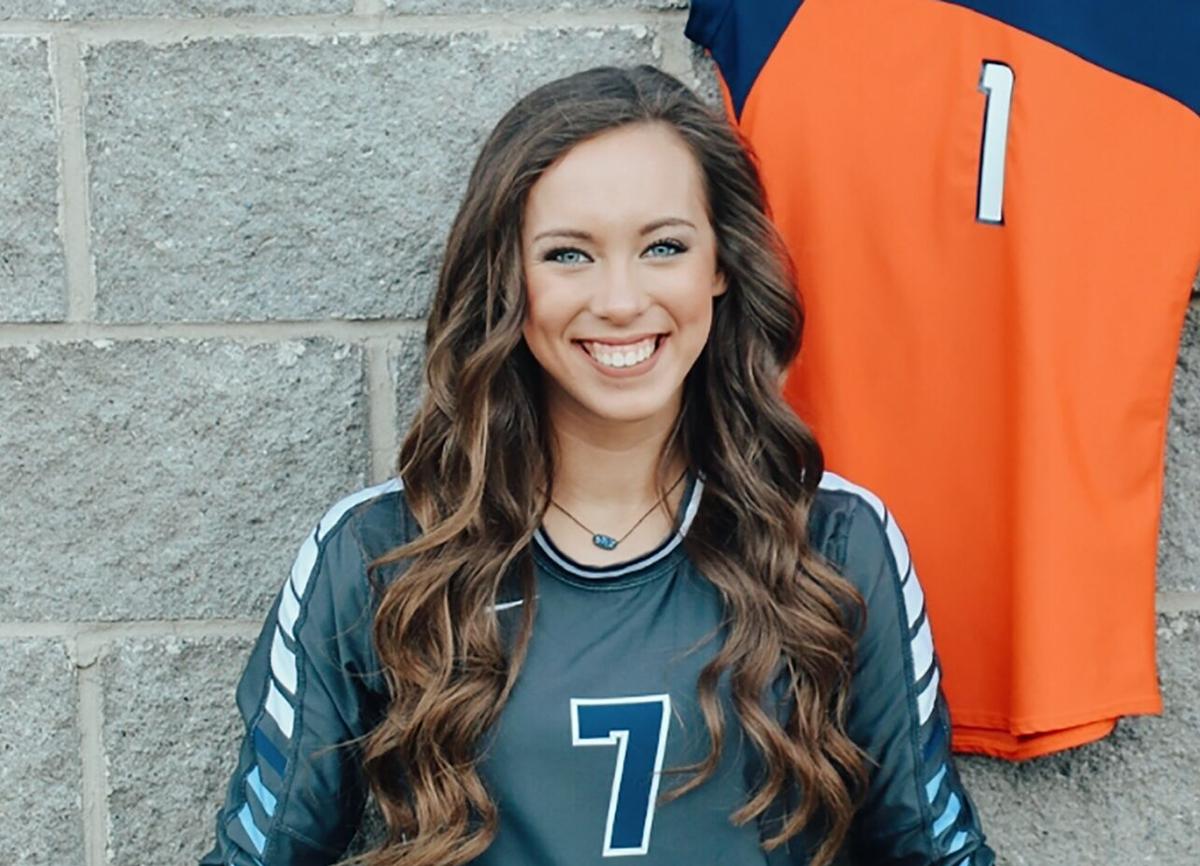 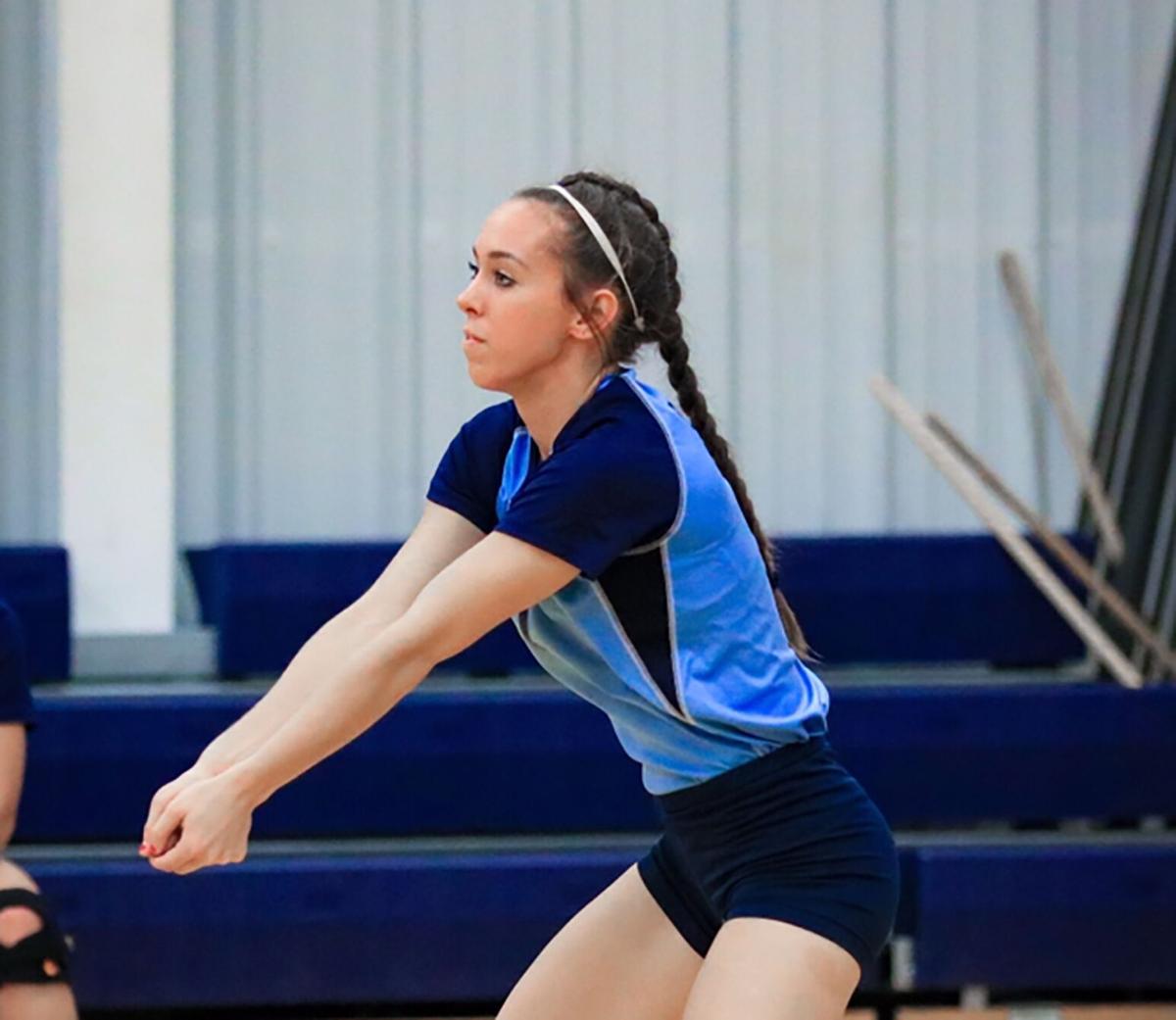 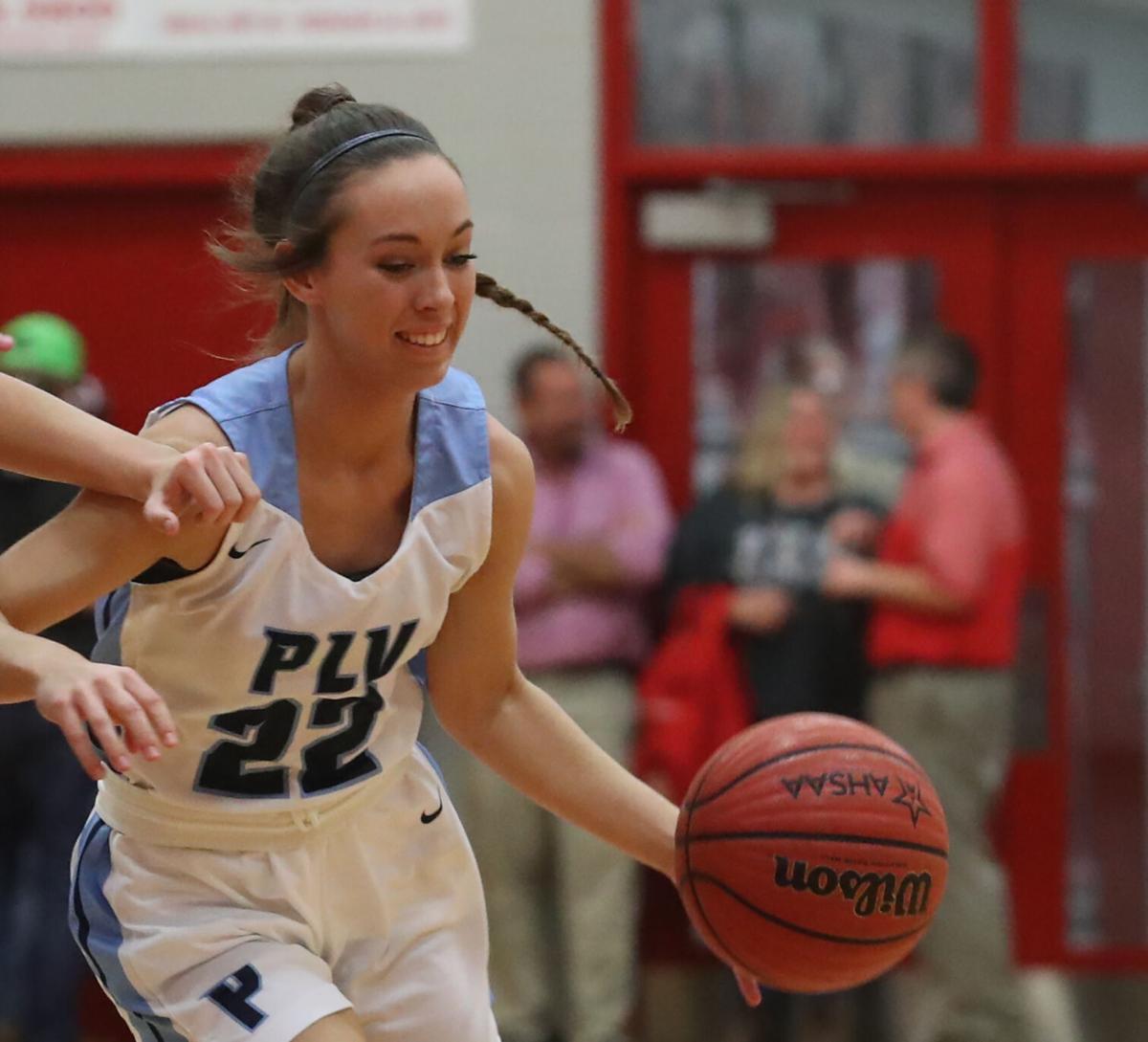 Plainview's Tobi Trotter drives the ball during a game in the Class 3A, Area 15 Tournament at Pisgah High School's Carey Ellison Gymnasium in Pisgah on Feb. 3. 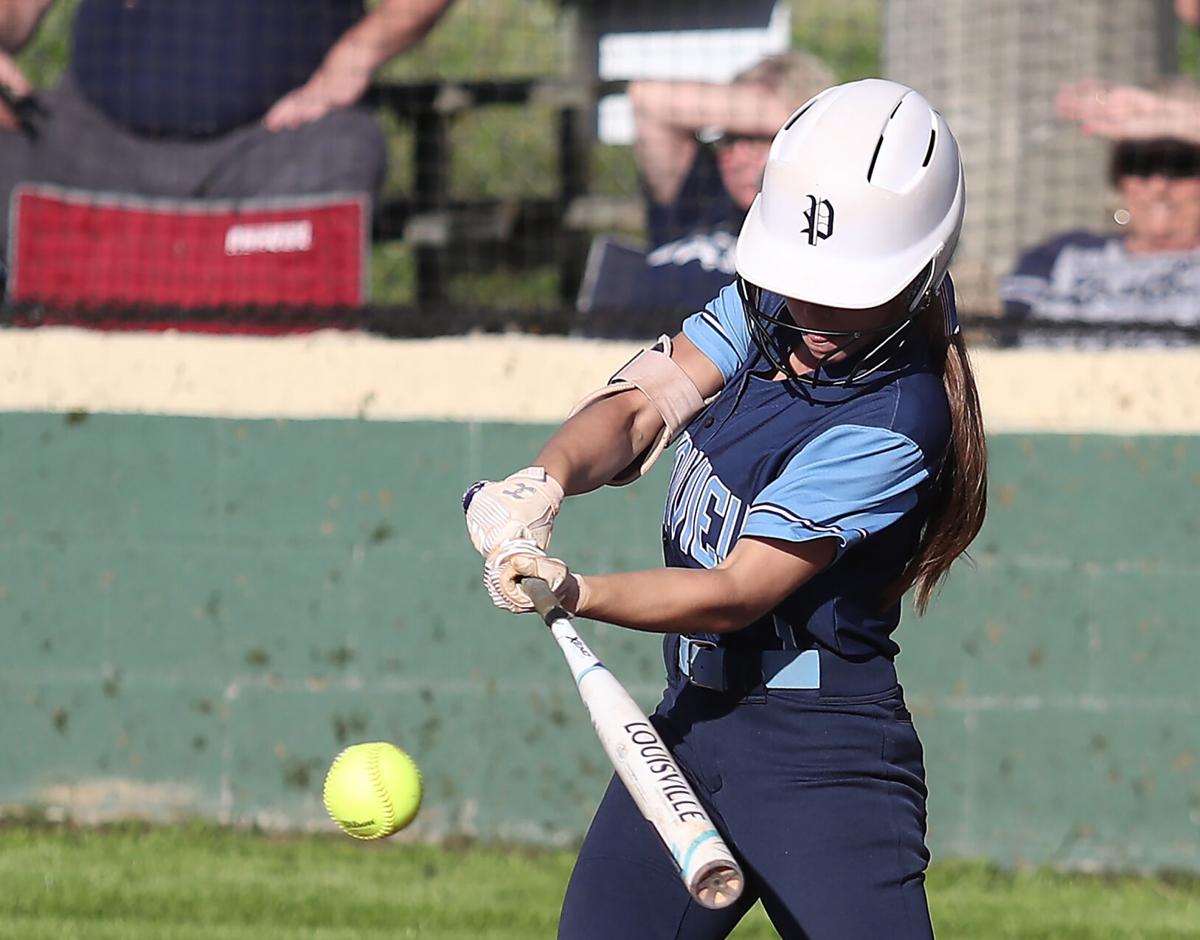 Plainview's Tobi Trotter eyes a pitch during a game against Buckhorn on April 17, 2019.

Plainview's Tobi Trotter drives the ball during a game in the Class 3A, Area 15 Tournament at Pisgah High School's Carey Ellison Gymnasium in Pisgah on Feb. 3.

Plainview's Tobi Trotter eyes a pitch during a game against Buckhorn on April 17, 2019.

The success drove her to be offered an athletic scholarship in volleyball from Wallace State Community College in Hanceville, where she’ll begin attending in the fall.

Trotter’s older sister played volleyball growing up. She helped her sister practice her hitting in the yard. Around age 12, Trotter began playing the sport and continued having fun with it.

“It was always my dream to play volleyball in college,” she said.

Aside from her volleyball career, Trotter also had long varsity stints in basketball and softball.

“Going from one sport to another helped keep me in shape,” she said.

She played varsity basketball for six years. She helped Plainview make two regional tournament appearances (2015, 2017). She was recognized as one of Sand Mountain’s top basketball players this season as a member of the Sand Mountain Super 6.

She made the All-DeKalb County team for three straight years (2018-20).

“She brought it every day. If she wasn’t there, the intensity wasn’t the same,” he said.

As Trotter’s energy and effort was always present on the floor, Griggs said her discipline to playing smarter defense helped her grow from a player who got into foul trouble to one who forced steals and started fast breaks.

“For us to be successful, she needed to be in the game,” Griggs said of Trotter. “We asked her to do a lot of ball screens. She would run them and get us into an offense.”

“(Trotter) is an outstanding athlete,” Plainview softball coach Jeff Brooks said. “She started at second base as an eighth-grader and she finished at shortstop until the season was cancelled.

“She can play anywhere on the field. Whatever we needed, she was able to fill in and play well.”

Trotter said the softball postseason was her favorite part of her high school sports career.

Trotter said she plans to major in elementary education. Just as her sister influenced her to play volleyball, she also helped influence her to pursue teaching.

“I always loved school and I always said I was going to be a teacher,” Trotter said.

Partly to mostly cloudy with a slight chance of showers and thunderstorms in the afternoon. High 84F. Winds E at 5 to 10 mph. Chance of rain 30%.

Some clouds early will give way to generally clear conditions overnight. Low around 70F. Winds light and variable.