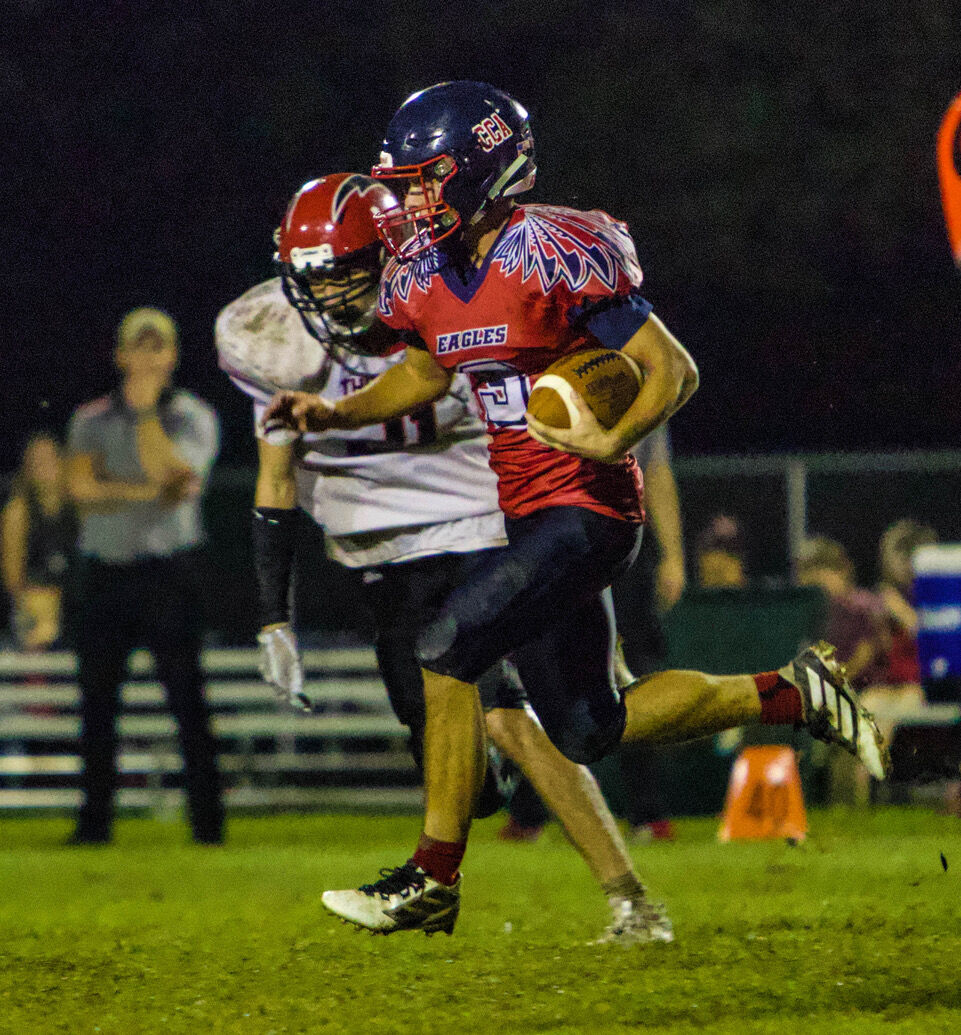 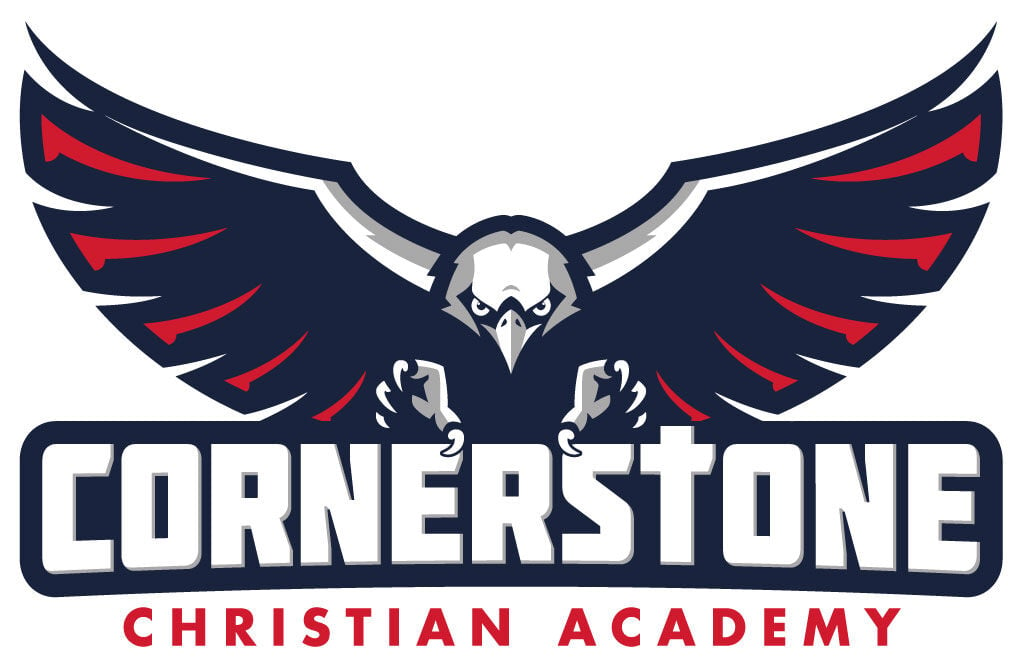 Johnson led all Eagles receivers with 96 yards on four receptions in the team's regular-season opener.

The Eagles (0-1) fell behind 14-0 in the second quarter before Phillips connected with Johnson for a 52-yard scoring strike. Phillip Grizzard's PAT kick pulled them within 14-7 before JCA earned a safety to extend its advantage to 16-7 at intermission.

JCA's Landon Wills ran for a 2-yard score and caught a 3-yard TD pass from Jack Harrelson in the first half.

Wilson hit Tavian Alexander for a 36-yard TD connection to push JCA's lead to 22-7 in the third, but the Eagles responded later in the quarter with a score to pull within one-score margin.

Hale found Johnson for a 29-yard catch-and-run. Johnson fumbled into the end zone where Phillips fell on the ball for a score. Grizzard's ensuing PAT kick made it 22-14 heading into the final period.

JCA's Tanner Wilson rushed for a 2-yard score to secure in the final frame to secure the win.

JCA finished with 162 yards rushing to the Eagles' 81.