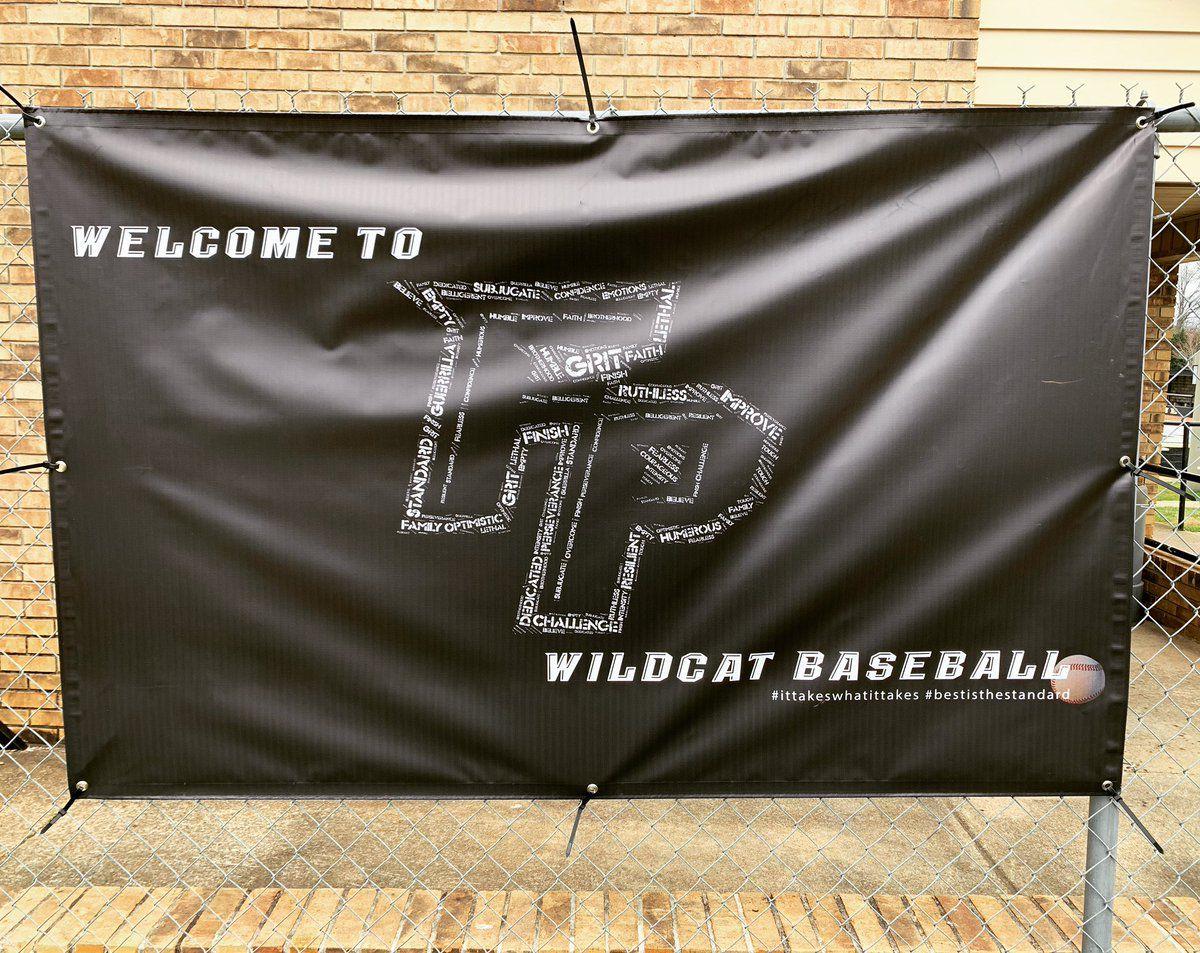 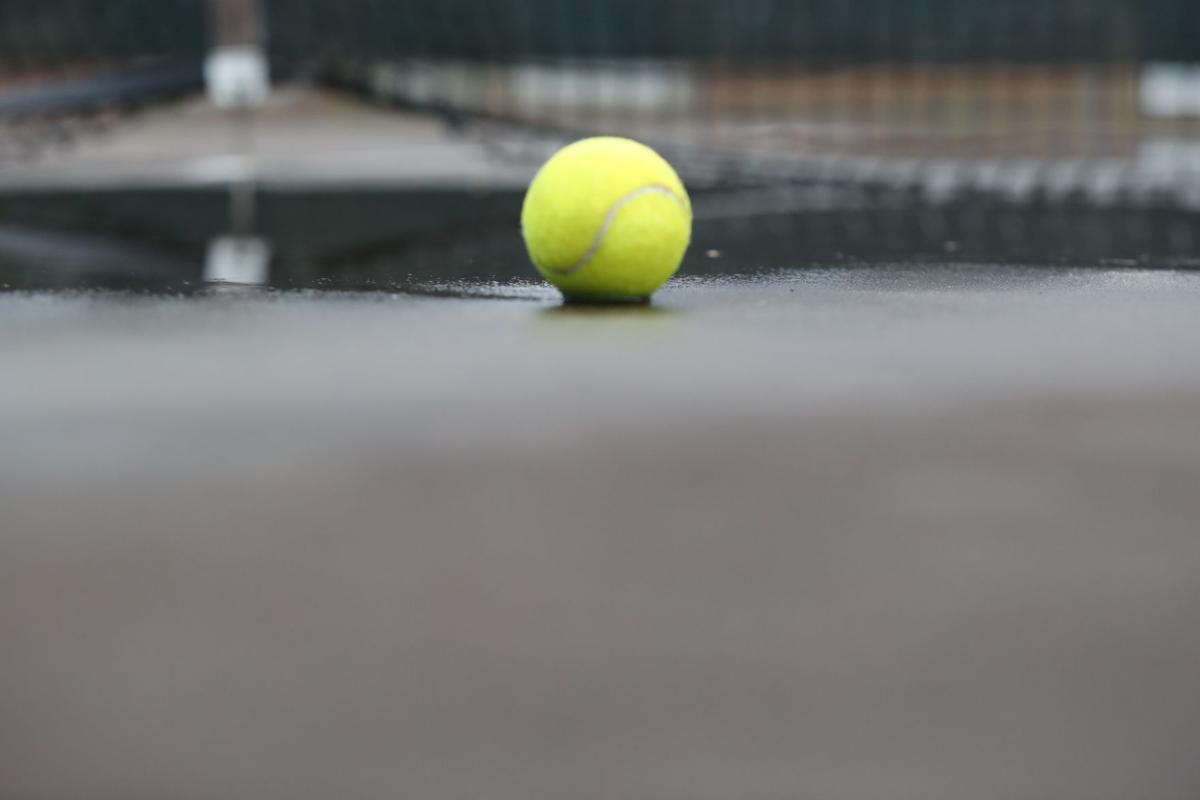 Tennis is among the spring sports to be postponed during growing coronavirus concerns.

Tennis is among the spring sports to be postponed during growing coronavirus concerns.

FORT PAYNE — With all high school sports going on a hiatus this week due to coronavirus (COVID-19) concerns, DeKalb County coaches and athletes are dealing with the abrupt stoppage and the uncertainty of what the season holds on the other side.

Governor Kay Ivey and the Alabama State Department of Education elected to close all schools across the state for a 2 1/2-week period, beginning Wednesday.

The AHSAA sent a memo to all school officials and head coaches of spring sports Monday, answering specific questions regarding what is and what isn’t allowed during the 2 1/2-week dead period. All athletic events including, but not limited to, contests, practices, weightlifting and conditioning was suspended.

“This is uncharted water. I want my kids to be safe and healthy, but I do not want them to miss 2 1/2 weeks of practice,” Sylvania tennis coach Dustin Dalton said.

The AHSAA said in a prepared statement that it will continue working with the Alabama Department of Public Health, the Centers for Disease Control and Prevention and the AHSAA Medical Advisory Board to analyze the status of the progressing health situation. The statement said at the end of the 2 1/2-week school-closure period, the AHSAA will re-evaluate health conditions and determine the status of spring sports championship play.

DeKalb coaches scrambled to prepare their athletes with ways to safely stay prepared for whenever the season resumes.

“We told our guys they have to stay ‘game-ready’ the best that they can,” Fort Payne baseball coach Eric Varnadore said. “They must get out and throw, hit, run, et cetera, to try to maintain where they are at this point. I told them until we know anything different, we are going to treat April 6 like a second opening day of the season.”

The Fort Payne baseball team gathered for its last team meeting last Sunday. Varnadore said rather than providing his players with corrections or other feedback, he let them enjoy their time together. During the meeting, Varnadore talked about all of the uncertainties in life and how their identities should not come from something that can change in an instant.

“I can only hope this awful situation brings to them something they can take and move forward with, learning and growing into the men I know they are becoming,” Varnadore said. “I am blessed to be their coach and to work with the best coaching staff. We will do whatever it takes for these boys in baseball and life.”

Fort Payne track and field coach Selena Penton met with her team for the last time before the mandatory break Monday. She encouraged her athletes to train throughout the break.

“If there is a chance that we will be able to compete later in the season, then I do not want my athletes to fall behind on training and be unprepared to compete,” she said.

In an effort to assist her athletes from a distance, Penton said she will be sending optional workouts to team members.

“Our coaching staff will work together to provide all of our athletes with options for training that they can do on their own,” she said. “Just like on a regular day at practice, we will have workouts prepared for distance runners, sprinters, hurdlers, jumpers and throwers. The only difference is they will do it on their own and we will send it out virtually.”

The Collinsville boys soccer team wrapped its pre-stoppage schedule last weekend with a pair of region wins to improve to 3-0 in the region and 4-4 overall.

The Panthers played away from home in all eight matches. Their schedule on the front end had them playing against Class 6A and 7A competition.

Coach Jeff Stanley said he liked how his team played heading into the mandatory break, and hopes his players continue putting in the work to keep themselves ready for whenever competition continues.

“The kids have been challenged to work on their craft and stay in good condition on their own, because when we return we will expect to play at the same level,” he said.

“It’s been very different not knowing what could happen. Coach (David) Hernandez and I tell the kids to play and practice like this is your last time you will play soccer. I keep telling the team that something good will come from this and, when playoff time gets here, everything will be great. All coaches that I have a connection with are hoping for the best.”

With the spring sports season on hold, it’s leaving some seniors fearing a potential end to their respective high school athletic careers. In Sylvania, Dalton tried to leave his senior tennis players with a positive outlook. He’s coached most of them since they were in junior high.

“They are heartbroken that they are having to miss a good chunk of their senior season,” Dalton said. “What we are hoping for is for the AHSAA to realize they can do something to help. They can either push the season into the summer, or grant them another year of eligibility.”

Dalton said several of his players plan to hit at the park on their own time over the break. He said he was proud to see his players continuing to be proactive amid the disruption.

“It has been hard for me to wrap my head around the news,” Dalton said. “It does not seem real, but it is happening. We are going day-by-day and hoping for the best.

“These are tough decisions that are being made. But I feel that we can still carry on with the season after this outbreak is over. The kids deserve it.”

Fort Payne girls soccer coach Eddy Bolton encouraged his players to follow the directions of health officials during this ever-changing period with the coronavirus. He hopes his athletes do their part to lessen the threat and return the season back to normal as quickly as possible.

Much like other coaches are doing, Bolton said he is planning voluntary  at-home activities for his players to perform.

“I have nine seniors on this team and we are set to do great things this season. It will break my heart if they can’t finish it out on the field,” Bolton said.

Intervals of clouds and sunshine. High around 90F. Winds WNW at 5 to 10 mph.

A few clouds from time to time. A stray shower or thunderstorm is possible. Low 66F. Winds light and variable.