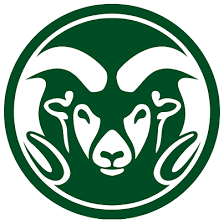 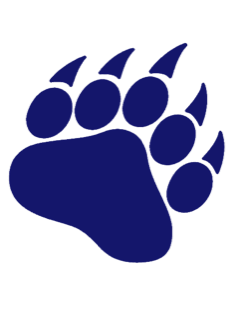 After a season of area matchups, the Plainview and Sylvania girls basketball teams will play one more time for a spot in the AHSAA Class 3A Final Four.

The Bears and Rams play in the 3A Northeast Regional at Pete Mathews Coliseum on the campus of Jacksonville State University at 2 p.m. Tuesday.

Plainview improved to 27-7 with a resounding 89-32 victory at Childersburg in the 3A Northeast Sub-Regional semifinal round Thursday night, while Sylvania (25-8) defeated Ohatchee 76-67 on Thursday.

Halle Brown and Payton Blevins each scored 18 points and Kami Sanders had 15 points as the Bears surged ahead in the second quarter en route to a 63-52 victory against Sylvania to claim the 3A, Area 14 championship.

The win secured Plainview as a host for its first sub-regional matchup. The Bears defeated Hokes Bluff 51-26 on Wednesday.

Foggy this morning, then partly cloudy this afternoon. A stray shower or thunderstorm is possible. High near 90F. Winds light and variable.

Some clouds. A stray shower or thunderstorm is possible. Low 71F. Winds light and variable.

Some clouds. A stray shower or thunderstorm is possible. Low 71F. Winds light and variable.

Partial cloudiness early, with scattered showers and thunderstorms later during the night. Low around 70F. Winds light and variable. Chance of rain 40%.