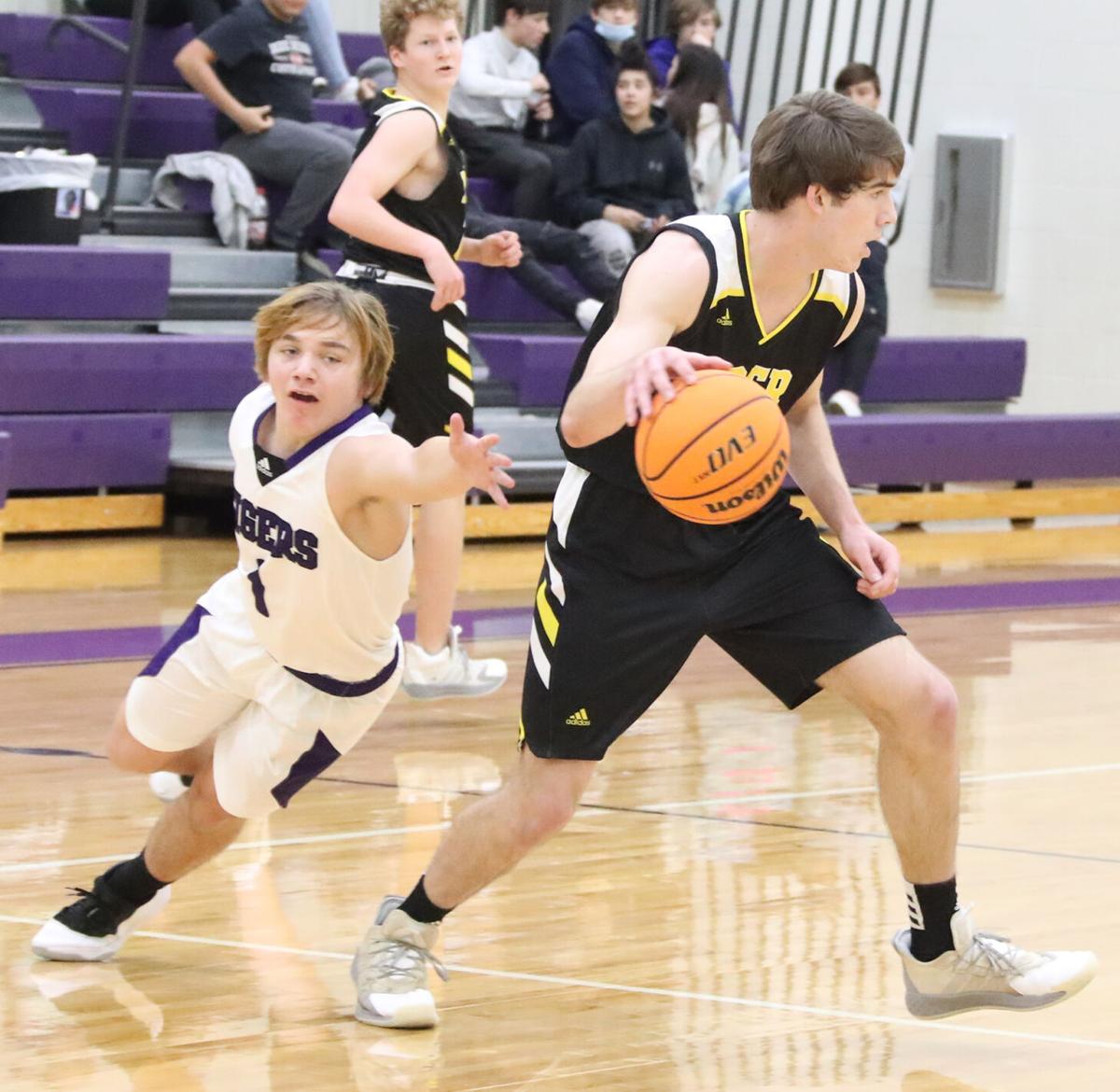 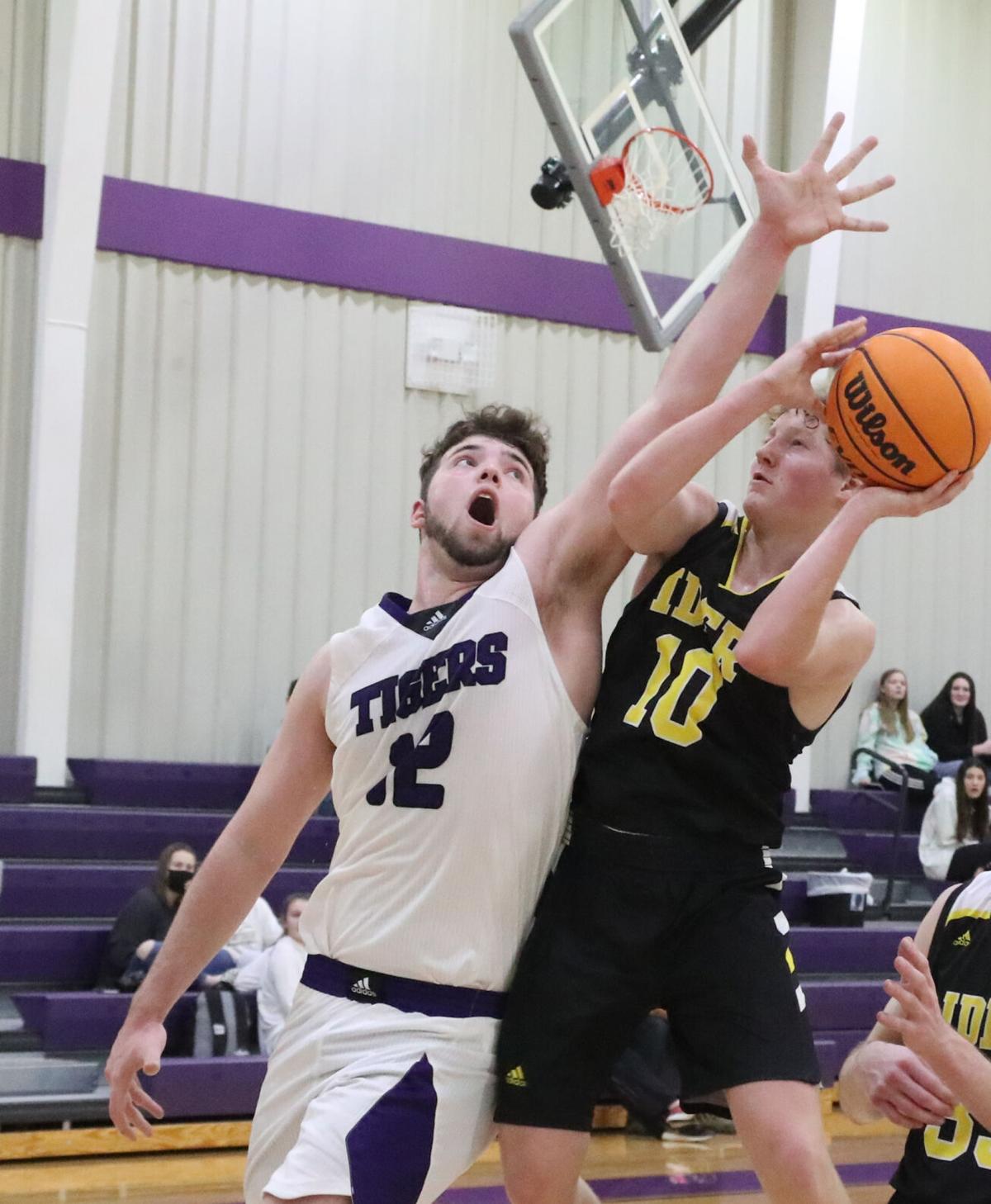 VALLEY HEAD — More than anything that turned the game in Ider’s favor, Hornets coach Blaine Smith thought it was a greater all-around effort.

Hunter Robinson scored a game-high 16 points, Drake Whisenant had 14 points and Jesse Massey 11 points as the Hornets capitalized on some late turnovers to pull away with a 57-48 win against the Valley Head Tigers at Lowell Barron Gymnasium on Monday night.

Jeffrey Shirley assisted Robinson with a 3-pointer to tie the game at 33 with 7:30 left in the fourth quarter, before the Hornets (4-9) took the lead for good at 35-33 with a pair of Shirley free throws at the 6:54 mark. Ider’s defense pressured the Tigers (0-10) into turnover that led to quick scores and widened the scoring gap in the final minutes.

“I thought we didn’t play very hard in the first half, and we got better looks because we were able to generate some turnovers off our press; that was a big thing,” Smith said.

Robinson made two foul shots to push Ider’s lead to 40-34 with 5:24 remaining before Valley Head’s Chandler Johnson drilled a 3-pointer to cut the lead to three.

Off a steal, Everett King pushed the ball ahead to Cohen Willoughby for a layup and Whisenant got free for a 3-pointer to make it 45-40 with 2:34 to play, leading to Tigers coach Chuck Williams calling a timeout.

(The Hornets) can shoot 3s really well,” Williams said. “We’re not really built for playing man [defense], so we tried the zone. My boys worked hard but it was just the turnovers that hurt us; that’s been a big thing for us all season long.”

Ider advanced the lead to 48-40 after Shirley found Massey for a layup and Whisenant added two free throws.

“Like I told the guys, we didn’t change a lot schematically from the first half to second half, we just started playing hard,” Smith said. “For us to be good, effort is going to have to be our M.O.”

“I’m proud of the boys today. They fought and played hard,” Williams said. “...We hustled. We got after it and rebounded a lot better than we’ve been rebounding. You hustle, good things happen.”

It was a close contest throughout. Valley Head gained the largest first-half lead at 22-16 when Gavin Bain scored off a rebound with 3 minutes remaining in the half.

Pacey Cooper made a free throw with 10.2 left in the first half to send the Tigers into a 23-20 advantage at halftime.