Ider guard Kaleigh Carson attempts a 3-pointer during a game against Valley Head earlier this season. 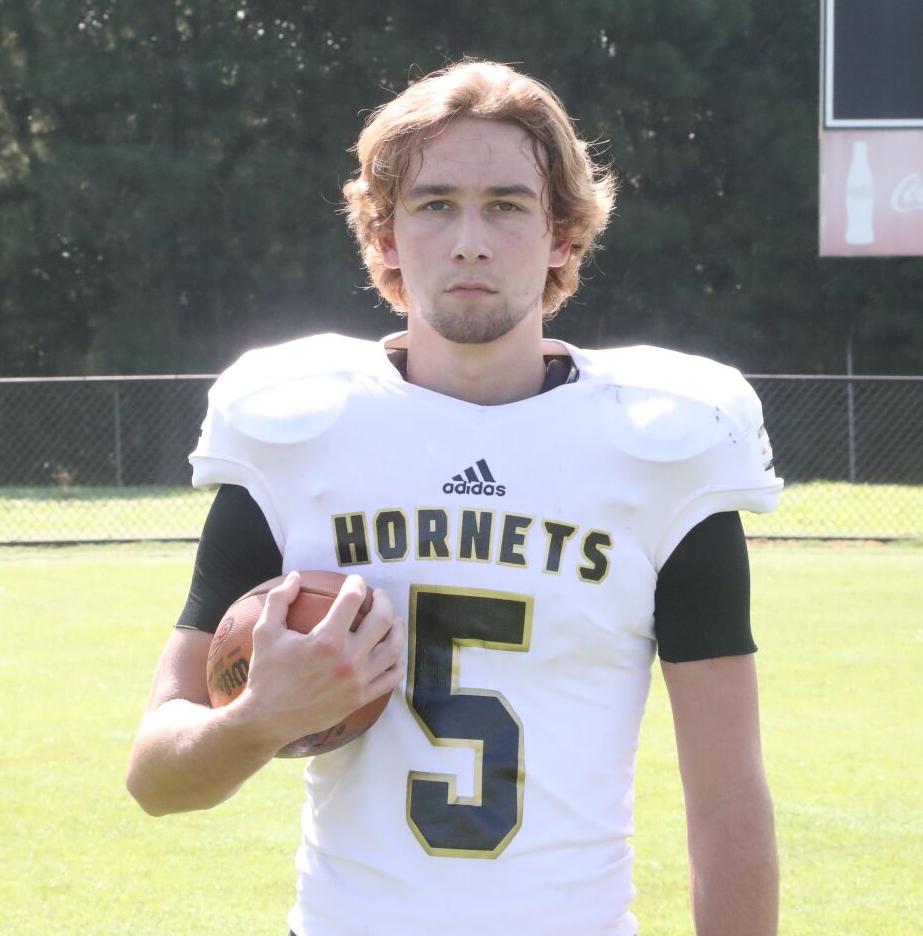 Ider guard Kaleigh Carson attempts a 3-pointer during a game against Valley Head earlier this season.

Carson signed a national letter of intent to continue her education and basketball career at Covenant College last month. Covenant is a NCAA Division III school in Lookout Mountain, Ga.

“I got that opportunity by so many people helping me get there. Everything just fell into the right spot at the right time,” Carson said of joining the college. “...I like how the college is small and how important the academics are. There are a lot of really great people there. The coaches and players are really nice.”

“Kaleigh always gets up and down the court,” he said. “We like to shoot 3s and she gives us that threat.”

Bryant said Carson has put a lot of time working on her shot and release, allowing her a quicker release without disrupting her accuracy.

Carson played softball and travel softball prior to her senior year, then she quit and decided to focus primarily on basketball.

Carson has worked with Mariah Cummings, a personal basketball coach, for two years.

“She’s helped encourage me and also helped me work on myself,” Carson said, “becoming a better athlete and team-player, not just focusing on the skills, but what it takes to become a college athlete.”

Carson said she plans to major in biology with aspirations of becoming a physician’s assistant.

“I’m very happy Kaleigh is getting the opportunity to play at the next level. She’s earned it,” Bryant said. “I think anytime you have a student-athlete that goes 100% in both athletics and academics, it’s special. I have no doubt Kaleigh will be successful in anything she pursues.”

Watkins, who played football at Ider, plans to attend Northeast Alabama Community College after high school and major in general studies, until he finds a major that fits him.

Watkins played a running back and linebacker for Ider’s football team.

“For me, Ben is a guy who brings a lot to our huddle,” Hornets coach Miles Keith said. “He brings great commitment to make the team better, hard work and, a lot of the time, some much-needed levity. Ben is a very fun guy, and can crack everybody up with his dry humor.”

Keith said Watkins was always willing to show  up and go to work to help himself and the team improve.

“In these times we live in where finding an excuse not to show up is so easy, that says a lot about a man who finds an excuse to always show up,” the coach said.

“I like seeing how the world grows and changes, and it’s important to learn from the past,” he said.