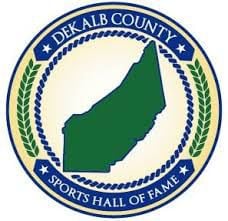 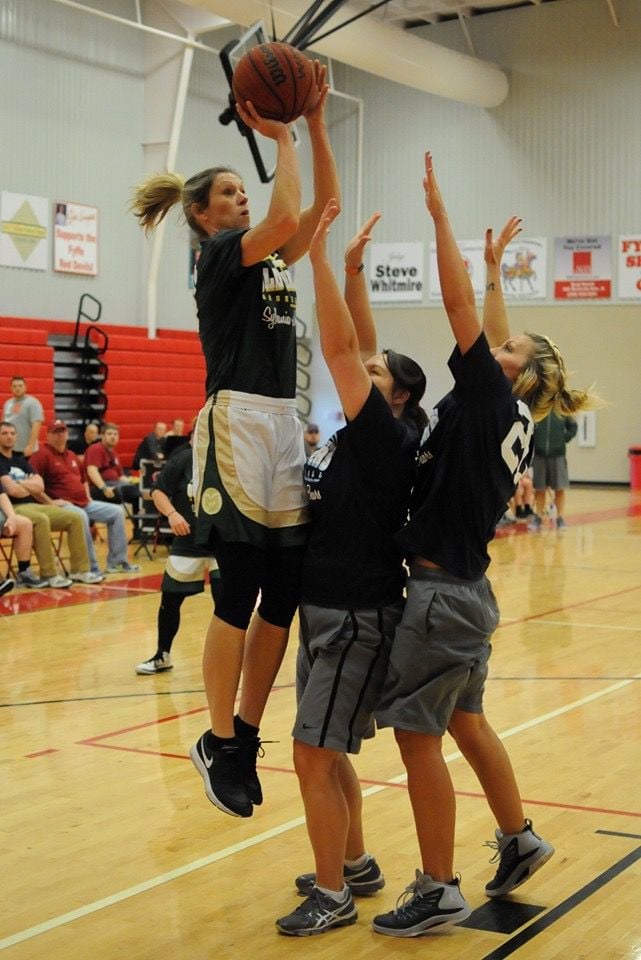 Editor’s note: This is the sixth in a series of stories highlighting the accomplishments of DeKalb County Sports Hall of Fame inductees. The hall elected a new board of directors and will induct a new class at a banquet in June. For information on how to nominate someone for the hall of fame, contact a board member or visit the hall of fame’s website at dcshof.com.

FORT PAYNE — After being told that the induction ceremony for the DeKalb County Sports Hall of Fame was typically reserved for older nominees, Lisa (Smith) Powell was surprised to learn that she’d been selected to join the Class of 2001 at age 30.

“I wasn’t expecting to be nominated, let alone receive it as young as I was,” she said.

Powell was a three-sport athlete at Sylvania High School, playing volleyball, basketball and softball. She was named an all-county and all-area athlete in volleyball and basketball from 1986-89. She was all-Sand Mountain in basketball in 1988 and 1989, and was an all-area softball player in 1989.

“I only played basketball because I didn’t want to do chores at home,” Powell joked.

She said she felt honored to represent female student-athletes in DeKalb County, showing them that with hard work, they can achieve things beyond their wildest dreams.

“You can go to college if you really want to,” Powell said. “It doesn’t matter where you come from or what your background is. If you put in the work, you can do it.”

Powell’s hard work led her to graduate Sylvania with the U.S. Marine Corps Distinguished Athlete Award and the Ray Kroc Award, in addition to being named a U.S. Army Reserve Scholar/Athlete and co-salutatorian in 1989.

Powell’s passion for volleyball led her to Snead State Community College, where she took up softball, as well. She played on the Region XXII All-state and All-regional volleyball and softball teams from 1989-91.

From Snead State, Powell transferred to Jacksonville State University, where she played fast-pitch softball for the first time as a lead-off batter. In 1994, she held the program record for stolen bases (44) and highest batting average (.379).

Powell said the biggest adjustment to playing fast-pitch was not being nervous about the speed of the ball coming toward her.

“In slow-pitch I could hit the ball all day, but in fast-pitch it looked like the pitcher was just stepping on home plate and handing the ball to the catcher,” she said.

During some of her first batting practices at JSU, Powell said she would jump out of the batter’s box when the ball would come toward her. She said her coach helped solve her problem by making her put a basketball between her legs while in the box.

“The coach told me every time I dropped it I was going to have to run,” Powell said. “That was really what taught me how to stay in the box. It was crazy, but it worked.”

Powell excelled in volleyball, as well, becoming the first player in Jacksonville State history to be selected to the NCAA Division II All-South Region Team, in addition to appearing on the Gulf South Conference’s list of top academic athletes in volleyball and softball. She finished her volleyball career with 542 kills, 241 digs and 79 blocks.

Also while at JSU, Powell received the 1994 National Collegiate Physical Education Award and the 1994 U.S. Academic Achievement Award, graduating with a 3.45 GPA.

Powell has been in education for 25 years. She teaches physical education at Wills Valley Elementary School.

She’s been active in Fort Payne athletics during her time in the school system, as well, having a coaching role in almost every female sport.

Powell coached until her responsibilities started preventing her from watching her sons play in their games.

“If I didn’t have my own kids, I’d probably still be coaching,” she said.