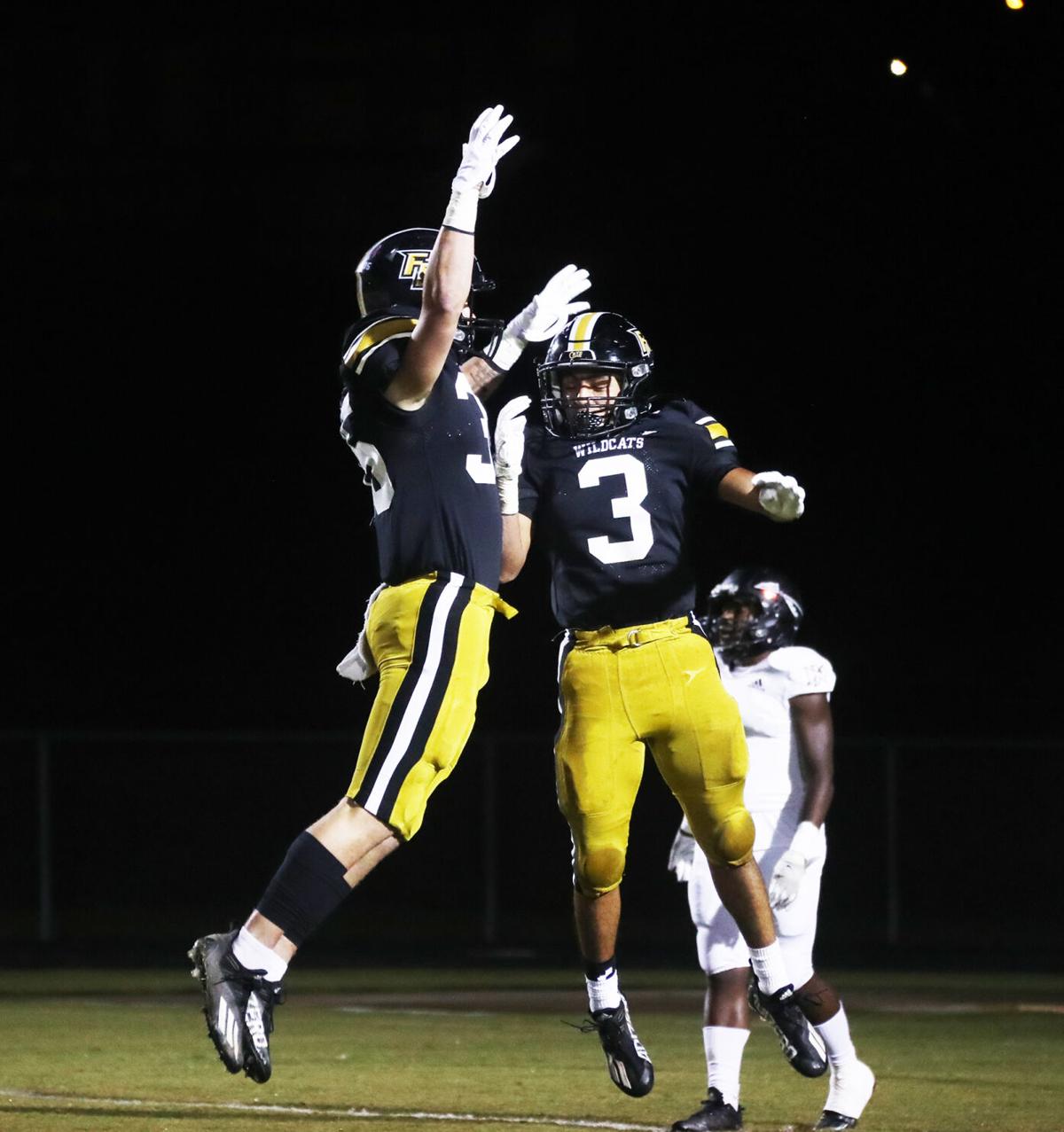 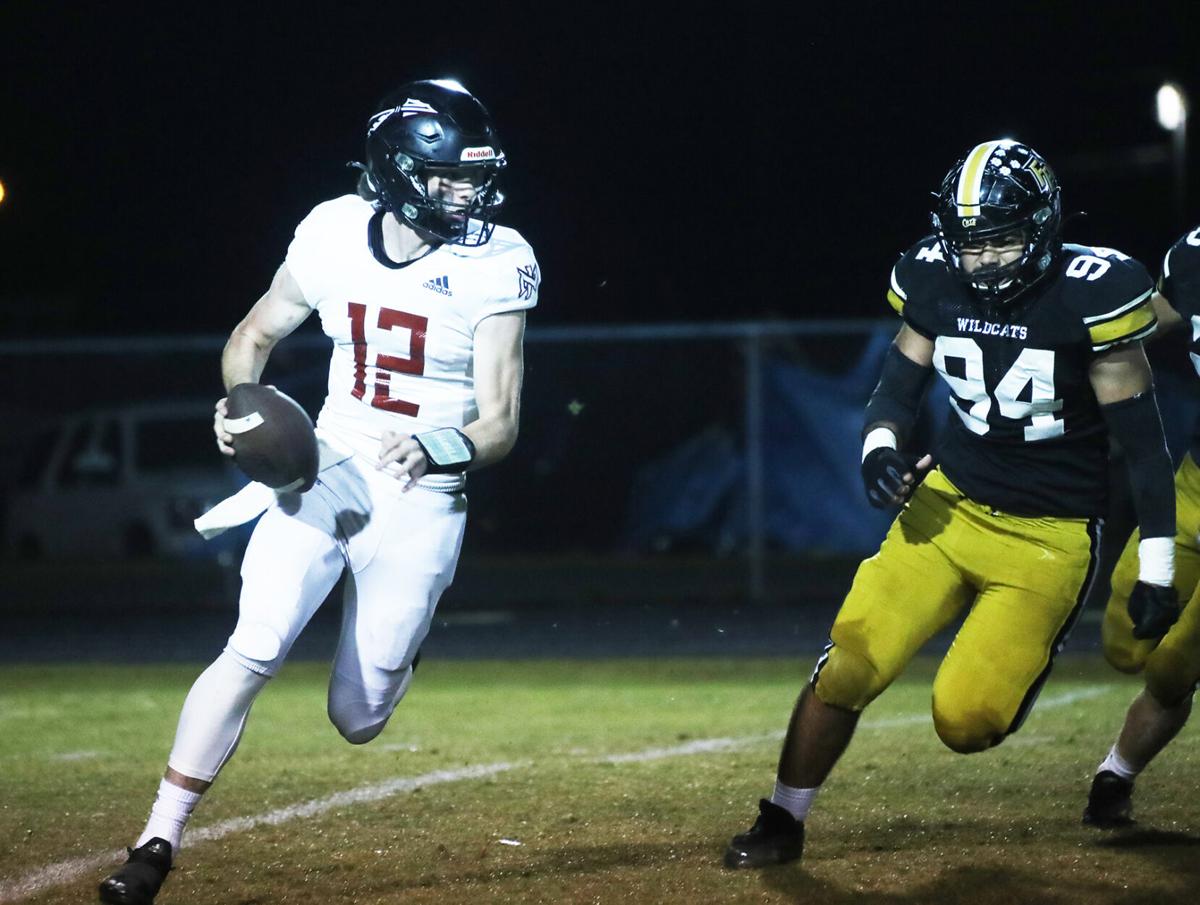 Finishing the regular season at 6-4, the Fort Payne Wildcats open the 2021 postseason with a visit to the Briarwood Christian Lions at Lions Pride Stadium in Birmingham on Friday.

Kickoff to the first-round game of the AHSAA Class 6A state playoffs is scheduled for 7 p.m.

Fort Payne head coach Chris Elmore said the Lions (9-1) do a great job of being very multiple on offense.

“They can spread the ball around and throw it all over the field. But, they also have the capability of having a very physical run game,” he said. “They have a good short-yardage offense when they get in those situations. It is a very difficult offense to defend because they are so balanced.”

Vizzina, a junior, has collegiate football offers that include Auburn, Florida, Mississippi State and Notre Dame, among others — 20 total offers to date, according to the recruiting database Rivals.

“Obviously, he is very talented and he can beat you with his arm and his legs,” Elmore said of Vizzina.

Elmore described Reebals, a senior, as “a tough runner who can also catch the ball out of the backfield. He presents a lot of problems when it comes to matchups.”

In last week’s regular-season finale, Reebals had nine carries for 82 yards and three touchdowns, adding 37 yards on two receptions in the Lions’ 40-15 victory against Corner.

In order to slow Briarwood’s offense, Elmore said the key will be tackling well.

“This is by far the most complete offense we have seen all year and Vizzina is one of the best QB’s in the state. It will be a tremendous challenge for our defense.”

The Lions enter as Region 5’s second seed, while Fort Payne earned the No. 3 seed from Region 7.

Briarwood’s lone loss of the season was 14-0 against Mountain Brook on Oct. 7, ending a seven-game winning streak.

Fort Payne has never beaten the Lions in any of the three previous postseason matchups, according to the Alabama High School Football Historical Society’s website.

In the last meeting, Briarwood defeated Fort Payne 28-20 in Week 0 of the 2020 season. The game did not count toward Fort Payne’s record, as it was agreed to be played as a replacement game.

McPherson’s 61-yard field goal with 4 minutes left in regulation for the game’s final tally was a new state record, according to the AHSAA’s account of individual football records on the organization’s website. The previous record for the state’s longest field goal kick from snap to hold was set by his older brother and current Cincinnati Bengals kicker Evan McPherson (60 yards set against Brewer in 2017).