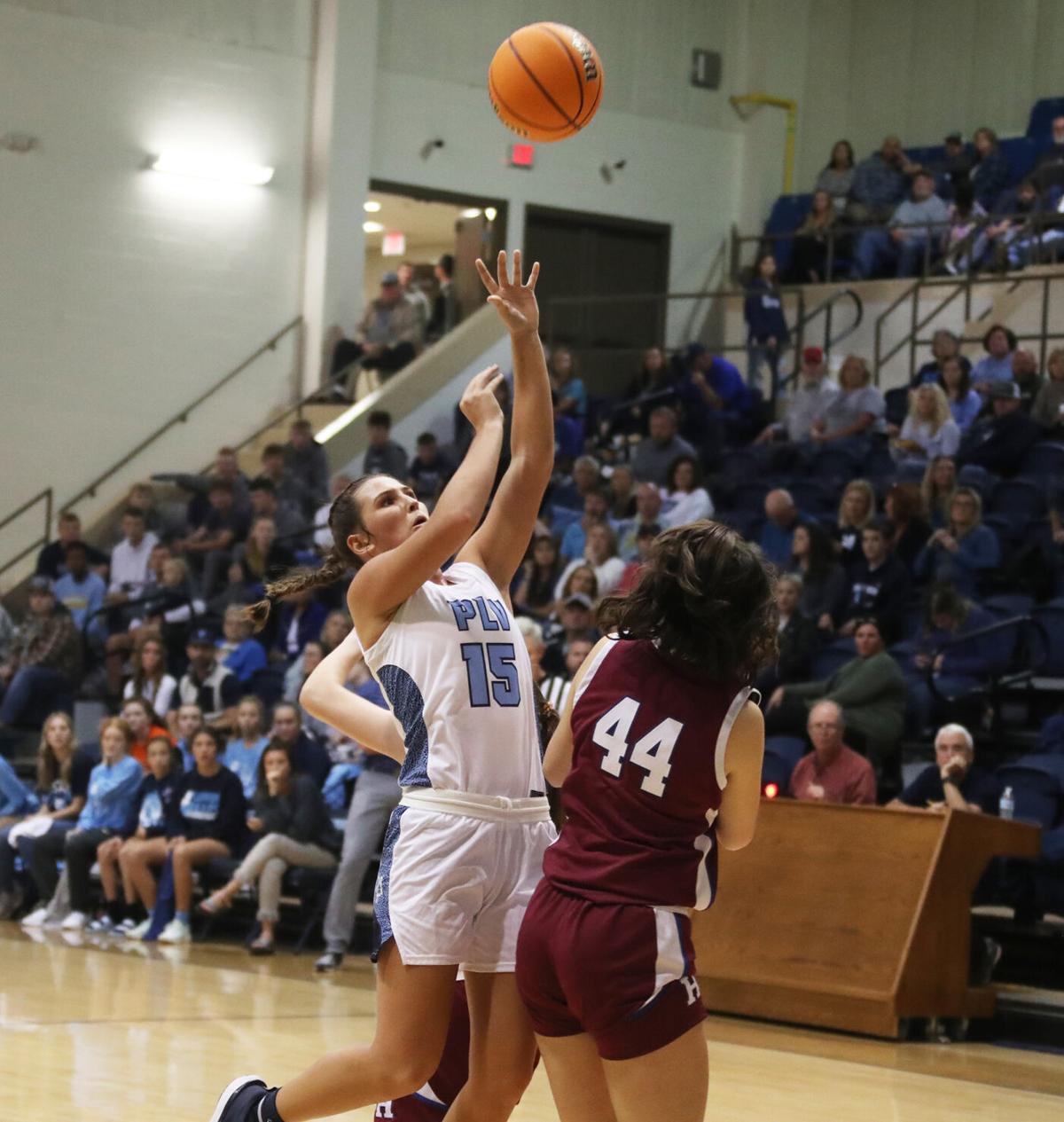 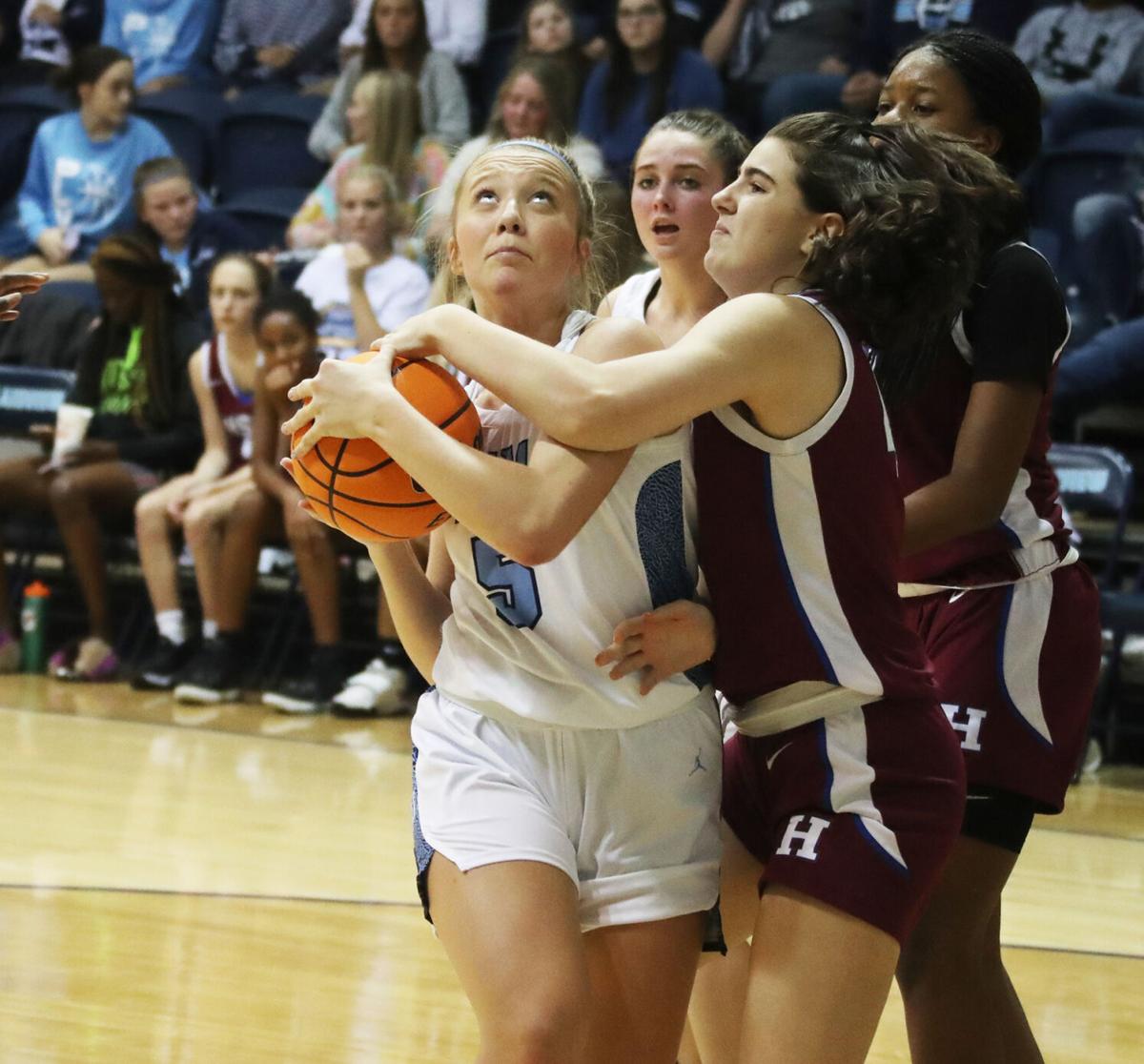 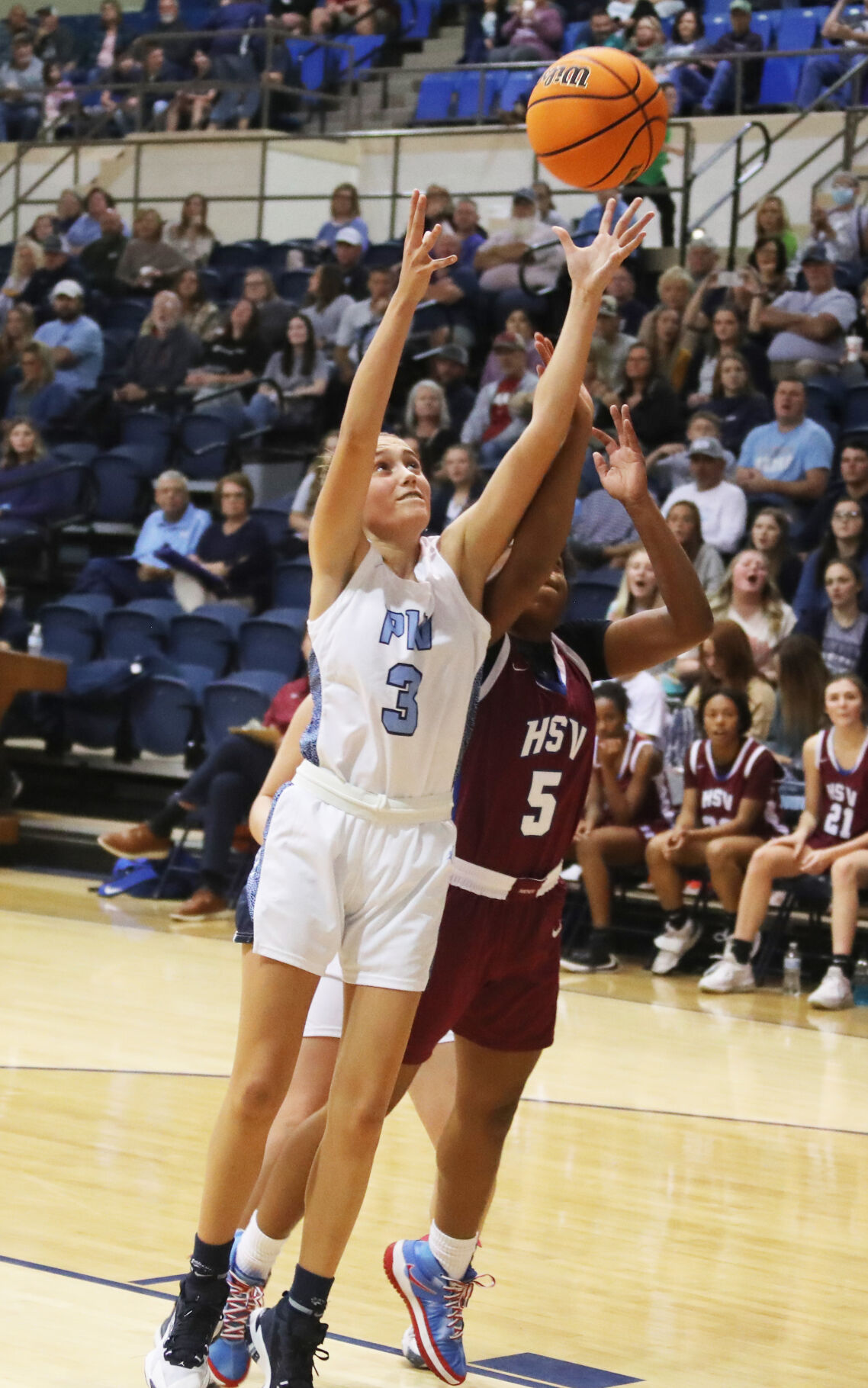 Lauren Jimmerson and Sawyer Hulgan each scored 17 points and Saydi Jackson added 15 points with 14 rebounds, as the Plainview girls pulled away from Class 7A Huntsville for a 63-55 win in their season opener in Rainsville on Tuesday night.

The Bears (1-0) drained five 3-pointers as part of a third-quarter scoring effort that turned a 37-all tie into a 52-42 advantage heading into the final period at DeKalb County Schools Coliseum.

“It’s a big part of our game,” Bears head coach Luke Griggs said of Plainview’s 3-point shooting. “Last year we broke the state record in attempted 3s. We like to shoot a lot of 3s so we can also have offensive rebounds. Hitting five 3s in the quarter was big-time for us, giving us a little separation.”

Ja’Mya Fletcher stole possession and passed ahead to Ja’Kyah Smith for a fast-break layup to give the Panthers a 35-34 edge at the 5:18 mark of the third period — it was Huntsville’s first and only lead of the second half, only held for 10 seconds before Jackson made a free throw to tie the game at 35.

From the 4:19 mark of the period, the Bears drained five 3s to close the frame.

Ali Price found Hulgan on the left wing for a go-ahead, long-distance connection that lifted Plainview into a 40-37 lead. Hulgan side-stepped for another 3-pointer from the left wing before receiving an inbounds pass from Mylie Butler and sinking her third 3 of the period, giving the Bears a 46-42 advantage with 2:03 left.

Butler assisted Jocelyn Hatfield with a 3-pointer before Hulgan splashed home her fourth 3 — again from the left wing — to make it a 10-point lead with 31.8 to play in the third.

Huntsville narrowed Plainview’s lead to six points when Smith scored a teardrop shot midway through the fourth, but the Bears widened the gap with a Jackson score in the low post and three free throws by Jimmerson ahead of the 2-minute mark.

“I thought we rebounded well,” Griggs said. “We outrebounded them by two and they were a little bit bigger than us, but we try to outrebound the other team by 10. We didn’t get that because the first half was a little bit sketchy, but in the second half we settled down some and started to get some defensive rebounds.”

Eleven of Plainview’s 13 core players in the rotation are returning to the court after a season of playing volleyball. The volleyball team reached the 3A state semifinal round, finishing with a 3-0 loss to Montgomery Catholic in Birmingham on Oct. 26.

“They’ve only been with me for eight days, so it’s tough having eight days to get ready.” Griggs said. “I’m anxious to see how their skills will come along by Christmas when they’ll have had some time in the gym.”