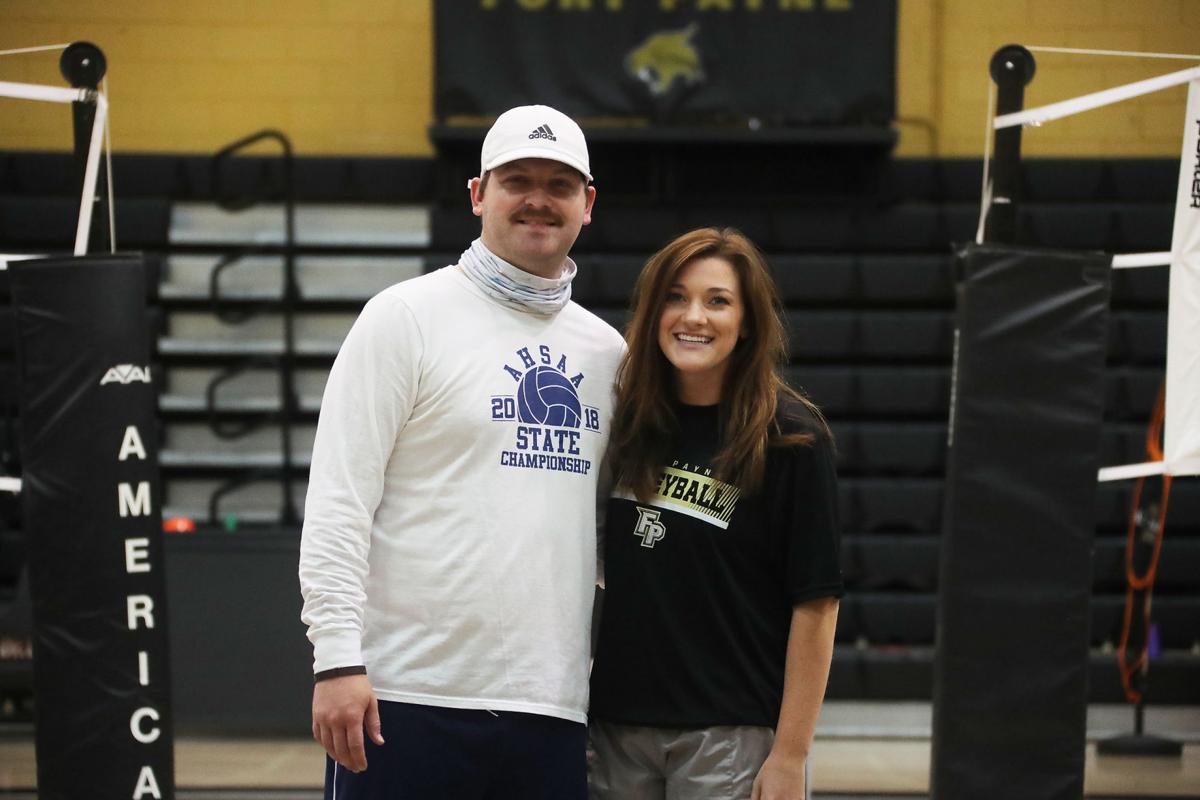 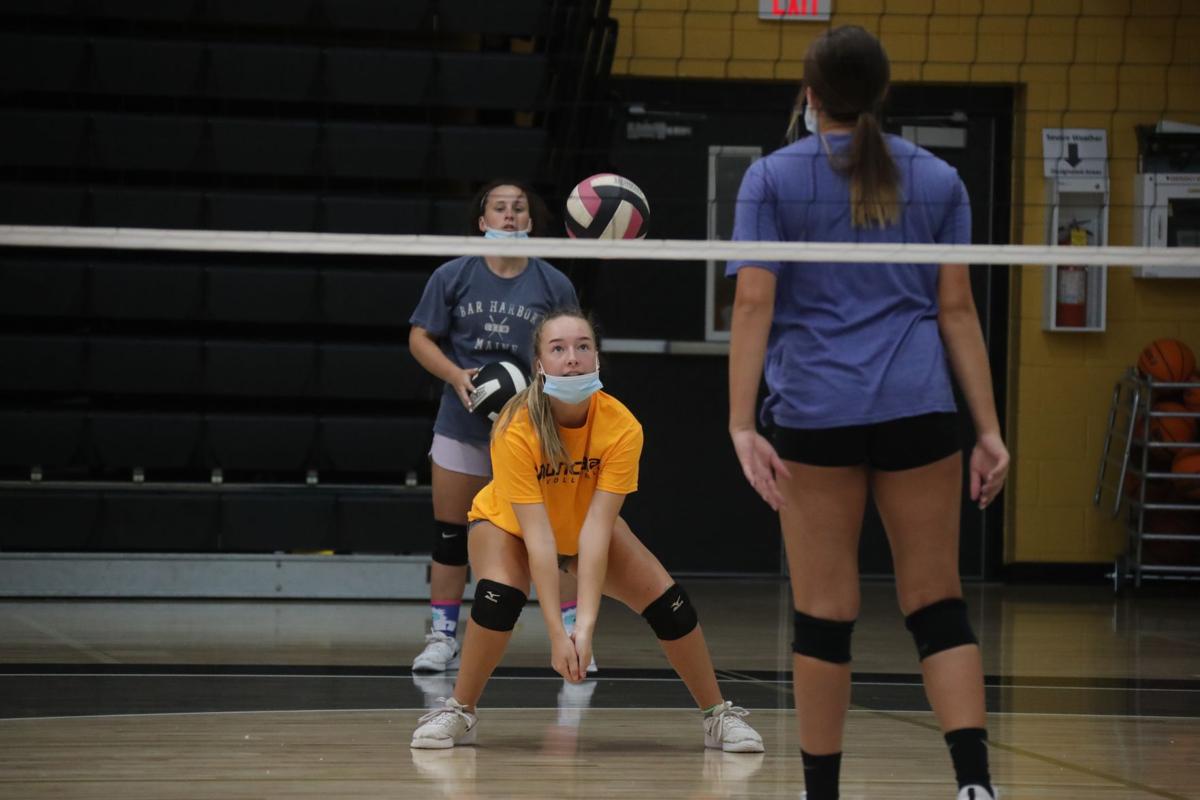 FORT PAYNE — Justin and Ashley Kisor married May 30, two weeks after Ashley was approved by the Fort Payne City Schools Board of Education to become the new physical education teacher at Williams Avenue Elementary.

At the next school board meeting June 25, Justin was approved to become the new physical education teacher at Wills Valley Elementary and the new head coach of the Fort Payne varsity volleyball team, with Ashley tabbed as assistant coach.

“We work well together,” Ashley said before a team workout last Thursday. “Where he’s weaker, I’m strong and where I’m weaker, he’s strong.”

Ashley will lead Fort Payne’s junior varsity volleyball team this season in addition to assisting her husband with the varsity team.

“I couldn’t be more excited, especially to have my wife alongside me to be the JV coach, working with her every day,” Justin said. “We’re here in a town we love, close to our families and close to home. It’s really nice.”

The newlyweds began working with Fort Payne’s volleyball programs after returning from their honeymoon.

Since their honeymoon ended, the Kisors have been busy getting to know their players, fellow teachers and administrators around the school system. They’ve settled into the city, having moved into an apartment.

The Kisors worked together as coaches two years prior to coming to Fort Payne and dreamed of one day working within the same school system.

They just didn’t think it would happen so soon.

Justin coached varsity volleyball and varsity boys basketball at Faith Christian in Anniston for three years before accepting a coaching position at Pell City in January. Having never coached a match for Pell City, he left the school to accept the positions at Fort Payne.

Justin said he’s having fun working with Ashley and getting to know his players.

“Seeing the kids grow and making those relationships with them, being a role model is why I do it,” he said. “I try to make them better not only on the court, but off the court.”

Justin graduated from Glencoe in 2007, and earned his degree in physical education from Jacksonville State University.

As a way to earn money while in college, Justin began substitute teaching when he was 20, finding a real joy in interacting with students. He started helping with junior high basketball at Sand Rock and did it for five years before he began helping a cousin coach volleyball.

“I had some experience playing outdoor volleyball and beach volleyball, so I said, ‘Yeah,’” Justin said.

Ashley has a long history with volleyball. She played throughout high school at Sand Rock, graduated in 2015, and played an additional two years at Snead State Community College. She finished her studies at JSU and coached travel volleyball for four-to-five years with a few years of high school coaching mixed in.

As Fort Payne’s JV coach, Ashley said she’s preparing her players to become the next wave of varsity players, arming them with as much training as she can.

“I work a lot of fundamentals,” she said. “If you can get your fundamentals right, your game grows.

“I know what (Justin) expects, so it’s easier for me to mold the girls into what he wants. ...I can work with any player who plays with heart. All those girls really do love the sport, so it’s made everything that much easier.”

The varsity team will return four seniors to this season’s squad. Fort Payne will compete in Class 6A’s three-team Area 15 with Scottsboro and Arab.

As the Kisors have been thrusted into unordinary summer workout circumstances amid the COVID-19 pandemic, they said they’ve been impressed with how the players have acclimated to the health and safety procedures.

“The girls have all been accepting of the temperature checks and the questions we have to ask them every day and wearing their masks; they’ve been patient with all of that stuff,” Justin said.

“When you get to the gym you want to put your shoes on and get going, but it’s not like that right now. We have to take your temperature and ask questions first. Our training staff at Fort Payne has done a really good job of helping me make sure that I’m doing everything the right way.”