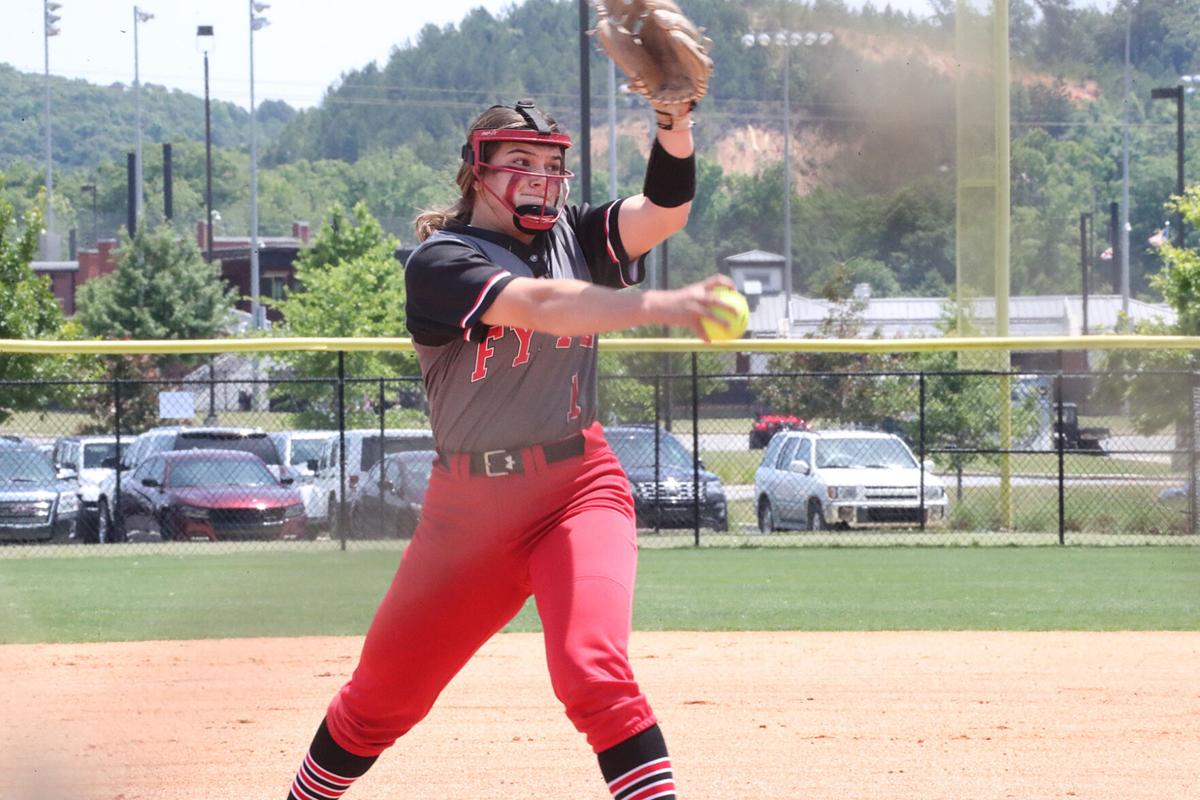 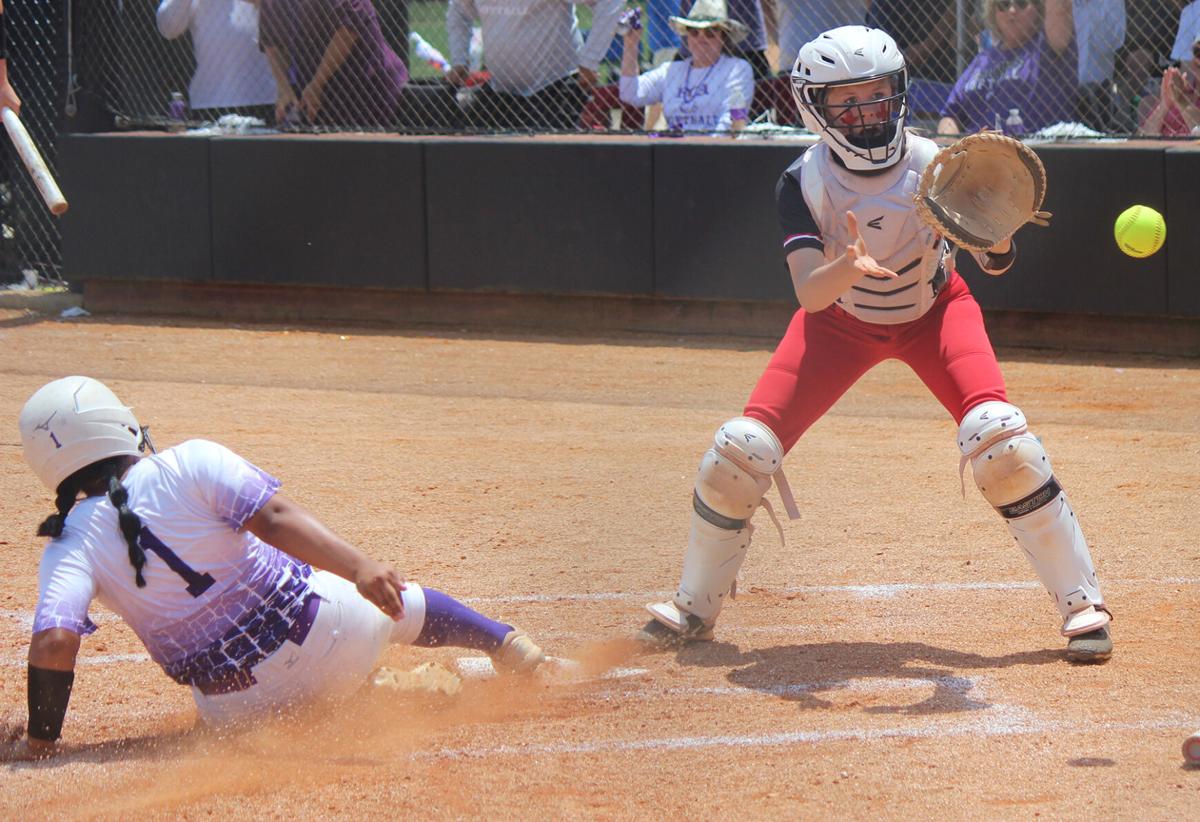 After falling into the elimination bracket in their opening game of the AHSAA Class 3A State Softball Tournament, the Fyffe Red Devils couldn’t overcome a five-run sixth inning by Houston Academy, ending the game by the 10-run mercy rule Friday afternoon.

Fyffe finished the season with a 27-15-2 overall record.

In their second elimination game of the double-elimination tournament Friday, the Red Devils trailed 4-0 entering the top of the fifth inning, where they scored all three of their runs.

Alivia Hatch tripled on a fly ball to right field, plating Alyssa Webb and Bella Pettis before Chloe Hatch popped a grounder into the infield and Alivia Hatch plated a run on an error at second base to slice the deficit to one run. A groundout ended the half-inning.

The Raiders tacked on four additional runs in the bottom of the fifth and five in the sixth frame to end the game and advance in the elimination bracket.

The Red Devils began the tournament with an 8-2 loss against eventual 3A state runner-up Prattville Christian Academy on Friday morning.

PCA plated four runs in the second inning and pulled ahead to an 8-1 advantage entering the fourth inning.