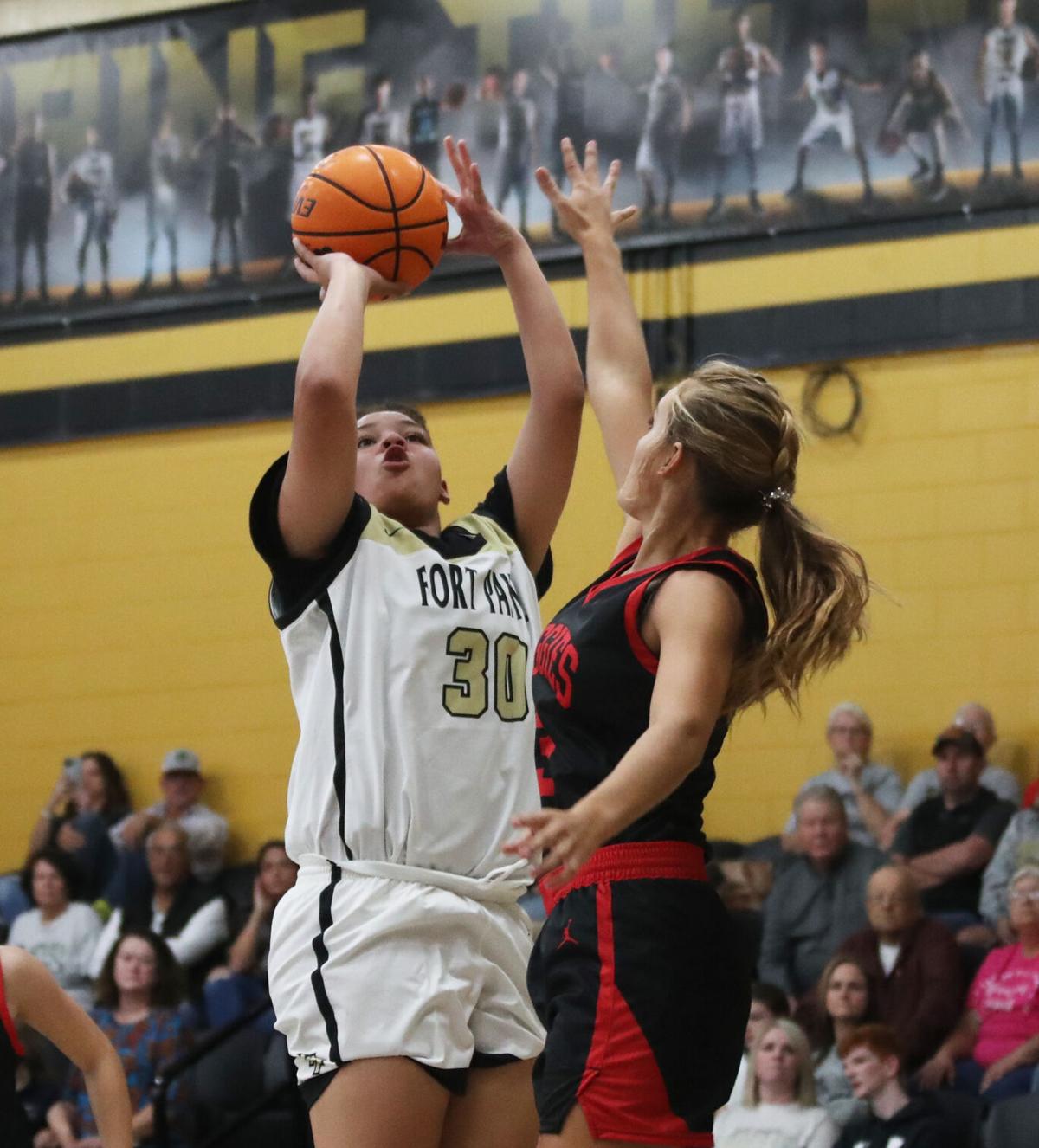 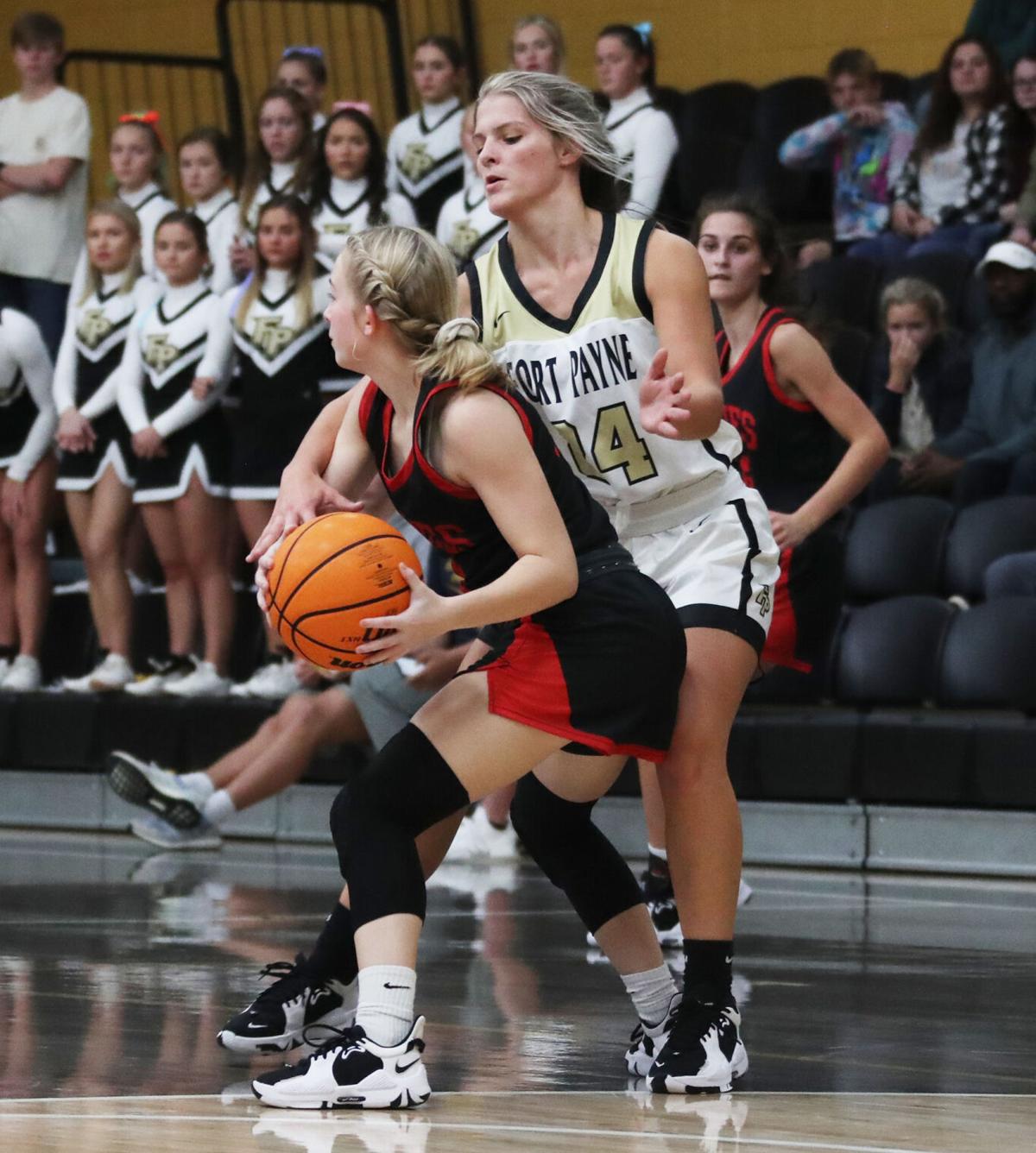 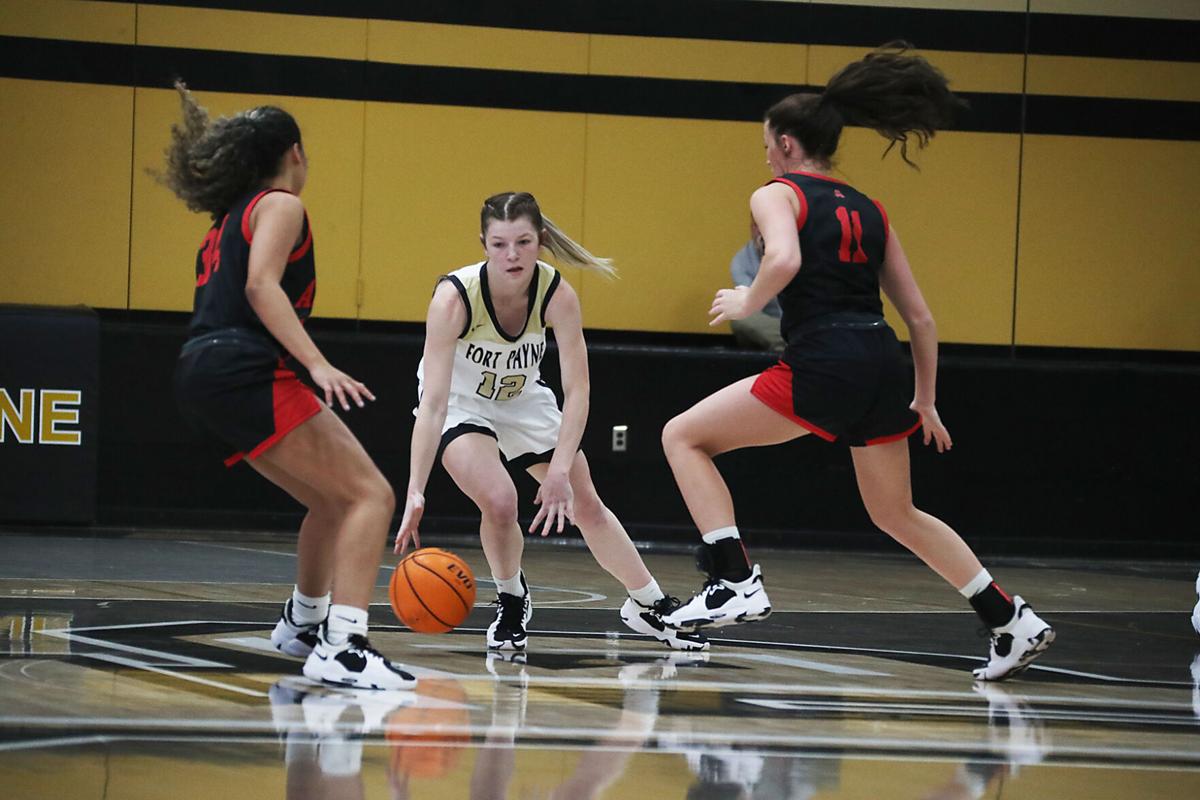 With some forced and unforced turnovers, Fort Payne fell into a 14-point hole to start the game.

The Wildcats overcame the early struggles, settled into their offense and rallied back to within four points, but another scoring surge by the visiting team was too much.

Brylan Gray finished with 11 points as Fort Payne’s only player to reach double-digit scoring in a 49-37 loss in the team’s home opener Tuesday night.

“Against a good team, you can’t get down 14-0,” Wildcats head coach Steve Sparks said. “I thought we settled in as the game went on and played a little better, but we still need to relax some, take care of the ball and make shots.

“We really have to cut down on our turnovers. The Gadsden City game and this game, we didn’t take but about 30 shots both games. Our opponents were shooting in the upper 50s. Our shooting percentage was high in both games but we just didn’t shoot the number of shots.”

From there, Fort Payne went to work chipping away at the lead. Gray sank a 3-pointer, Crane made two foul shots and Haas assisted Crane with a layup before assisting Sydney Hickman with a 3-pointer to close the period and bring the Wildcats within 16-10.

A Libby Redden layup — assisted by Haas — early in the second quarter made it a four-point game. The Aggies began missing some open scoring opportunities and falling victim to turnovers, but fought through defensive pressure to balloon the lead to 36-18 by halftime.

“I thought our effort was there,” Sparks said. “Everybody played hard. But you can’t just win on effort. You have to execute and do the small things.”

A 5-1 run between the third and fourth quarters allowed the Wildcats to narrow the scoring gap to 47-37 at the 3:41 mark of the final period. Abby Boatwright made a 3-pointer, Haas scored a layup and a 3-pointer and Gray found Anna Kate Akins for 3 on the right wing during the stretch.

As Fort Payne applied pressure, Albertville completed passes around the court and chewed up time in the final minute.

“We cut it back to 10 (points) and had three or four trips there in the fourth quarter to get it below 10, then we had some turnovers,” Sparks said.

“...We had a lot of empty trips with unforced turnovers. Hopefully with time and a little more experience, the kids will settle in and we can correct those.”