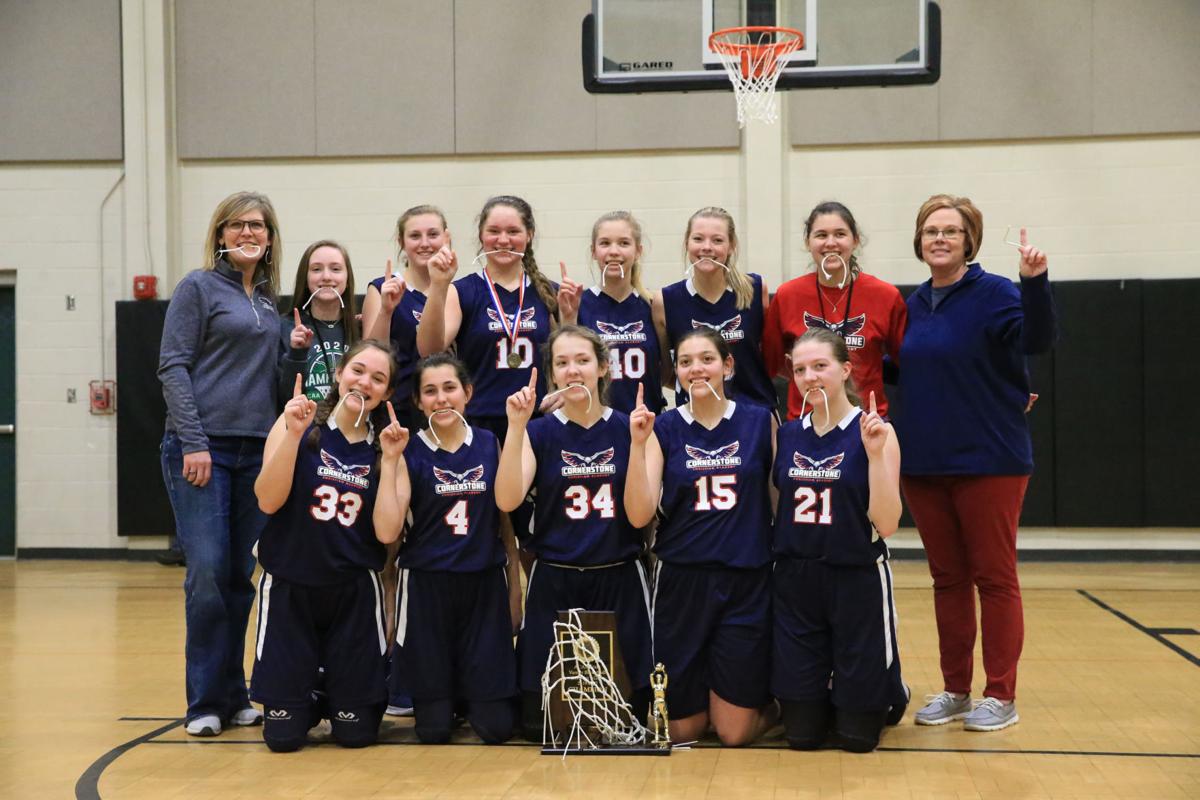 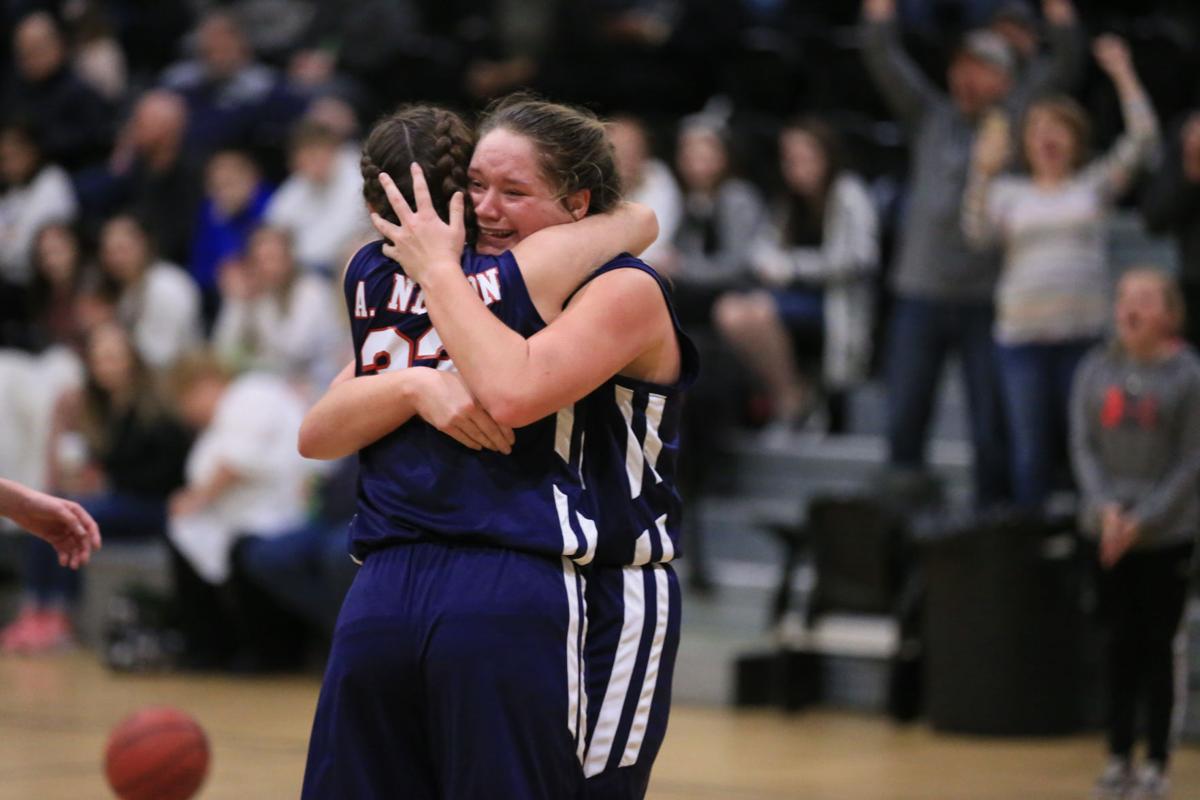 RAINSVILLE — With the success of playing for last season’s state championship still permeating throughout the program, the Cornerstone Christian Academy girls basketball team set an end goal to return and finish the job.

The common belief in the word “together,” combined with their talent on the court helped the Eagles ascend to championship glory this season.

“All of that hard work in those long practices with all of us working our tails off finally paid off when we got to take home that championship trophy,” CCA senior Kelly Nelson said.

The Eagles fell short to rival Tabernacle Christian in last year’s ACAA Division I state title game. In its journey to reach the championship stage again, the team rallied around the word “together.”

“‘Together’ is our motto for not only our basketball team, but for all of our athletic programs,” Eagles coach Heather Harrison said.

CCA lost to Brooklane twice during the regular season and the two programs remained on a collision course as the year progressed.

“We knew that we would have to beat them in order to win the title,” Harrison said.

After taking a 41-27 lead heading into the fourth quarter of the championship game, Brooklane rallied to within five points with 5 minutes remaining. Brooklane used fast-break opportunities to make it a five-point game with 40 seconds left.

But CCA held off the comeback attempt and completed its mission.

“It was really important for each person to fill their role and do their part all for the sake of the team. That attitude really helped us to excel,” Harrison said.

CCA collected a rebound with a seven-point lead and 15 seconds left, holding the ball until the clock hit triple-zero.

“Those last 15 seconds of finally knowing we had won, I just can’t describe the feeling,” Nelson said. “...Every time I go back and look at the pictures and watch the video, I get overwhelmed with joy.”

Nelson, the Eagles’ lone senior, amassed 25 points and 24 rebounds in the final two games and was also voted to the all-state team.

Nelson was a relative newcomer to basketball, with it being only her second year playing the sport. She started playing as a junior after one of her best friends and teammates, Darby Culpepper, convinced her to join the team.

Before basketball, Nelson’s athletic focus was on volleyball and soccer. Her success in volleyball earned her a scholarship to continue playing the sport at Bryan College in Dayton, Tenn. She said her experience playing basketball at CCA has made it her new favorite sport.

Nelson credited her love of the game to her teammates and coaches Harrison and Lori Culpepper.

“Kelly is a strong, solid player on the team, very dependable,” Harrison said. “She’s our team leader and the one to speak up, the one to encourage. The other girls move on her lead.

“She played in the low post and she was the rock in the middle.”

Sophomore Laura Beth Wells was selected to the all-state team and earned tournament MVP with a total of 43 points during the final stretch.

“She played with aggression and a lot of passion. Her shots were falling and it seemed like she played with a lot more confidence in the final game,” Harrison said of Wells.